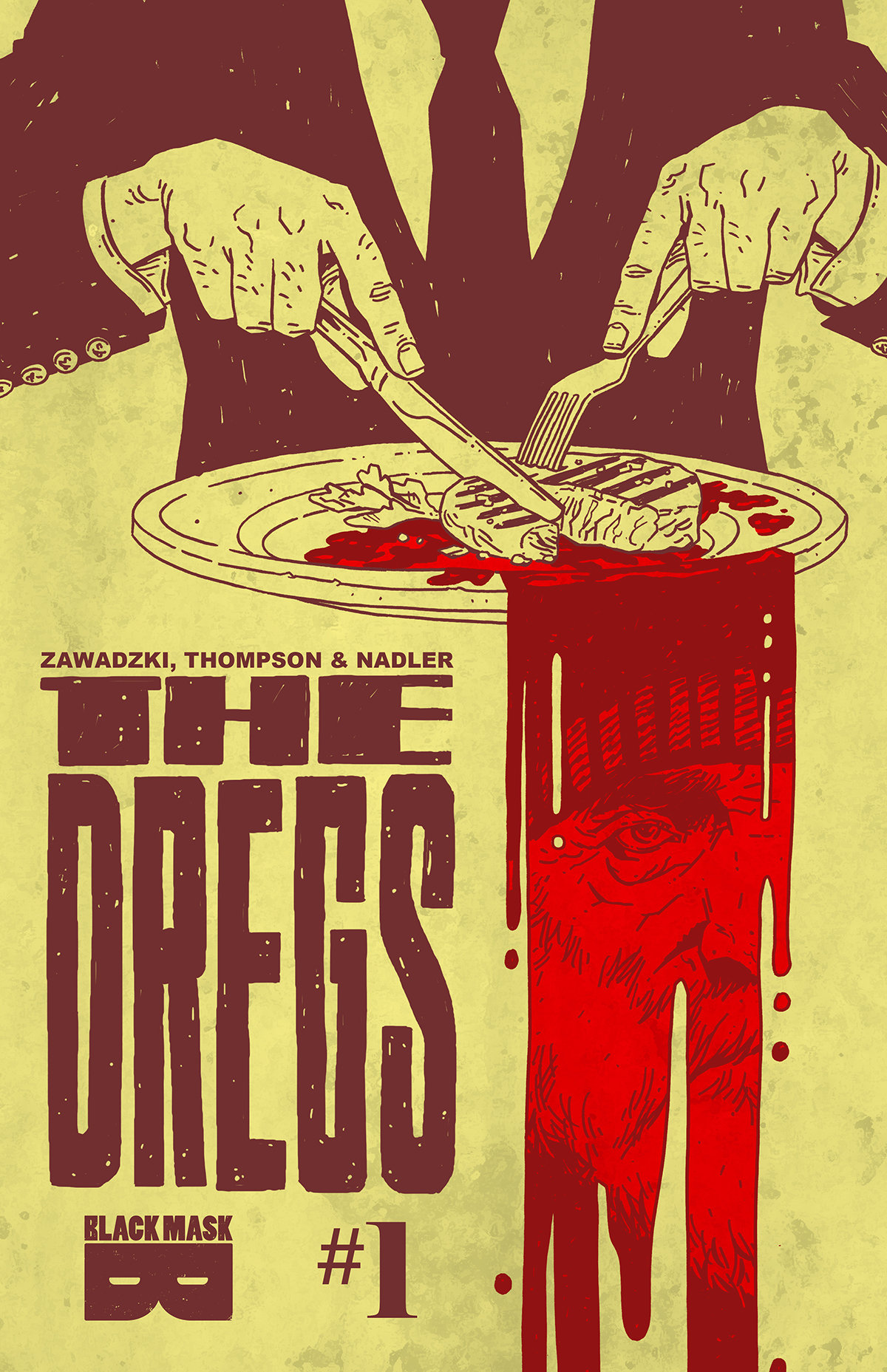 Are you ready for homeless meta noir? The Dregs, a four-issue mini-series, kicks off next week from Black Mask Studios. You are probably going to need a strong stomach for this one, as this version of Vancouver has figured out a way to deal with its homeless problem.