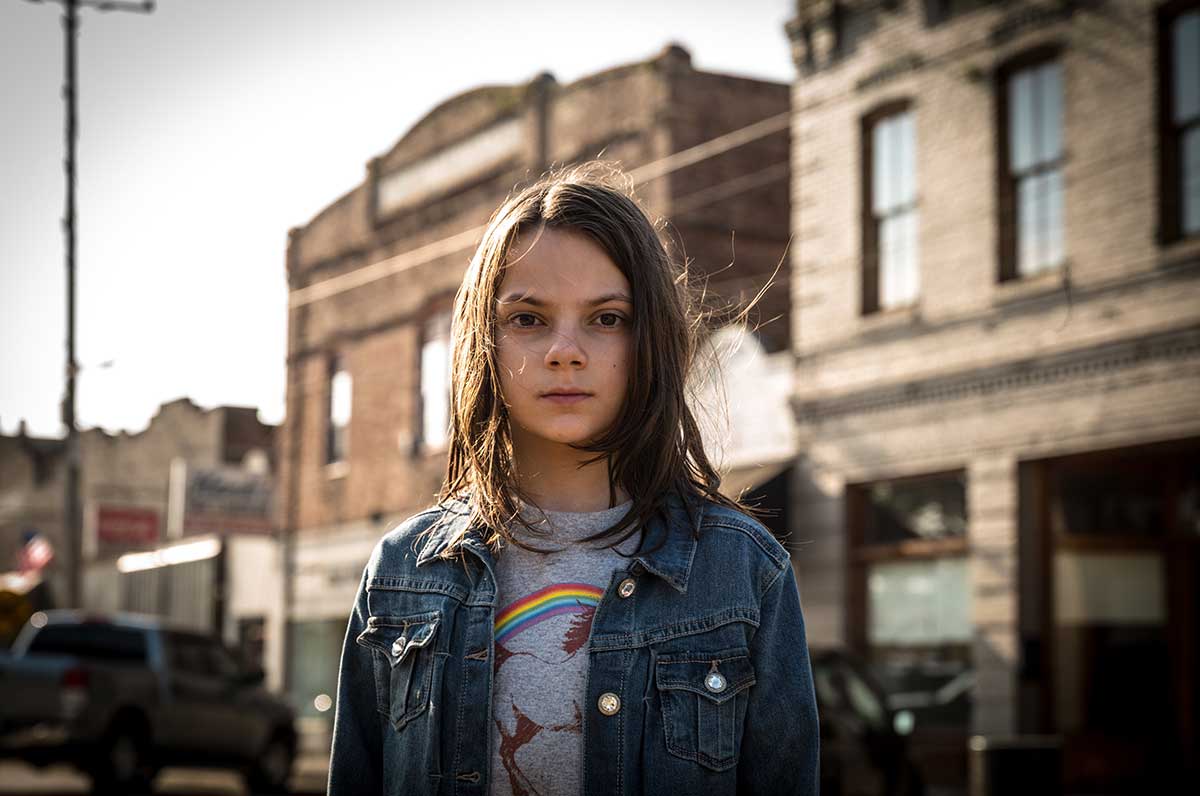 The new Logan trailer has dropped from 20th Century Fox, and if you thought X-23 was going to be a quiet wallflower, the new trailer proves otherwise.

In the near future, a weary Logan cares for an ailing Professor X in a hideout on the Mexican border. But Logan’s attempts to hide from the world and his legacy are up-ended when a young mutant arrives, being pursued by dark forces.

Now on Digital HD http://bit.ly/Logan-YouTubeNow on Blu-ray & DVD http://bitly.com/Logan_amazonIn the near future, a weary Logan cares for an ailing Professo…

X-23 first appeared in X-Men: Evolution television series in November 2000, before making a comic book debut in NYX #3 in 2004.