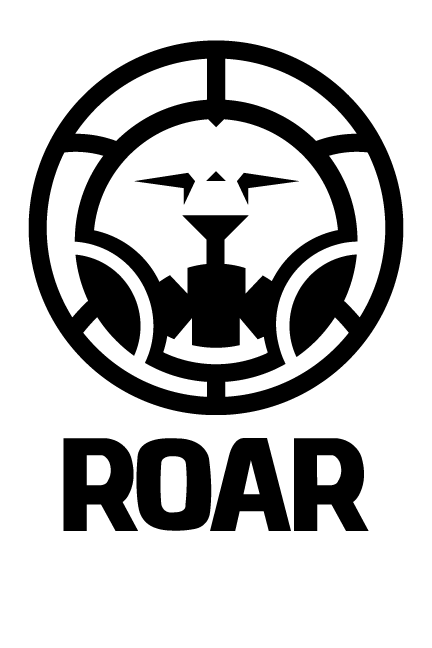 With this year’s American Library Association Midwinter Conference in Atlanta on Friday, the self-described publisher of “comics for everyone” begins to roll out news of its upcoming spring lineup!

Lion Forge made headlines late last year with the announcements of its teen and younger readers imprints—Roar and CubHouse—as well as news of the acquisition of boutique publisher Magnetic Press. The publisher “roars” into 2017 with an ambitious and approachable slate of books to make good on the promise of diverse offerings for every reader at every age!

“2017 will be a big year for us, and we are so excited to begin sharing information about some of our launches and acquisitions,” says Andrea Colvin, senior editor for the Roar and CubHouse imprints. “We’re putting together an amazing lineup of picture books for younger readers and ongoing series and original graphic novels for middle-grade readers and teens that represent diverse perspectives and that all readers will be able to see themselves reflected in.”

Today, Lion Forge kicks off a full week of announcements with news of the second volume of Antoine Ozanam and Joël Jurion’s celebrated were-animal epic, KLAW, part of the Magnetic Collection at Lion Forge!

Following the explosive origin events in volume one, young Angel Tomassini travels the globe, fleeing the secret forces that hunt him and the ancient were-tiger spirit he possesses. Things get more complicated as he discovers other new were-warriors with different animal spirits and abilities, many of whom are out to destroy the others in order to become the most powerful being in the world! It is all-out were-war in “The Second Cycle”!

“The KLAW series goes against all genre expectations,” says Mike Kennedy, Director of the Magnetic Collection producing the series, “blending the supernatural with martial arts, espionage, and complex character dynamics. Antoine’s story is deliciously intricate, and Joel’s art makes it even more exciting to devour.”

KLAW Volume 2 is the first title to be announced from Lion Forge’s Roar spring season, with more to follow throughout the week, ahead of the ALA Midwinter show.

KLAW Volume 2 will be solicited in Diamond Comic Distributors’ March 2017 Previews catalog, the premiere source of merchandise for the comic book specialty market, and slated for release in May. Comic book fans are encouraged to reserve copies of KLAW Volume 2 with their local comic book retailers. About Lion Forge Comics:
Lion Forge Comics strives to create comics that everyone—regardless of background or ethnicity—can identify with. Its title Andre the Giant: Closer to Heaven was nominated for three Glyph Awards. From indie creators to licensed properties including Dreamworks’ Voltron Legendary Defender, NBC/Universal’s Miami Vice, Airwolf, Punky Brewster, Saved by the Bell, and Knight Rider, and American Greetings’ Care Bears and Madballs, there is something for every level of comic fan.

Lion Forge Comics—Comics for Everyone. Visit www.lionforge.com for more information.