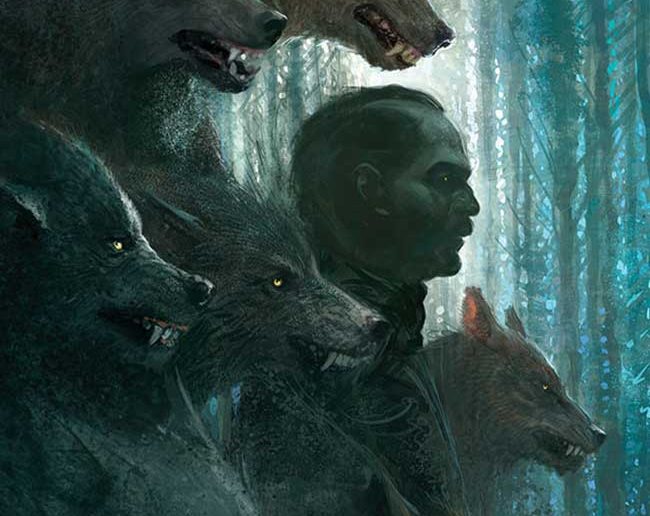 Action Lab Entertainment sent Major Spoilers a sneak peek of Brigands #3, that you can check out, after the jump.

Stilian, Grizzly and Veina plan their escape from the Barren Halls prison hold. But old grudges must first be burried and new fights must be picked. Stilian Desault must overcome an impossible wall and his own reputation if he is to make it out alive and recruit an old foe, Grizzly, to his cause. Even as events in the prison pan out and a dangerous new enemy is made, far away in the Rhool desert a pious man and a soldier seek to safeguard The Myros Pendulum from the band of Brigands out to steal it. 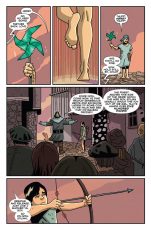 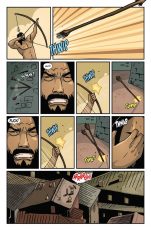 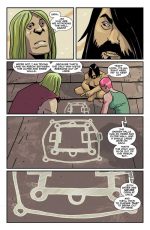 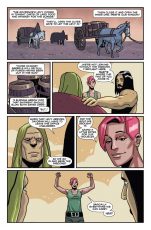 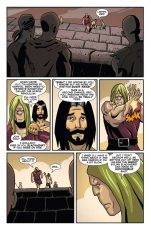 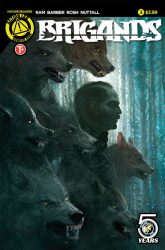