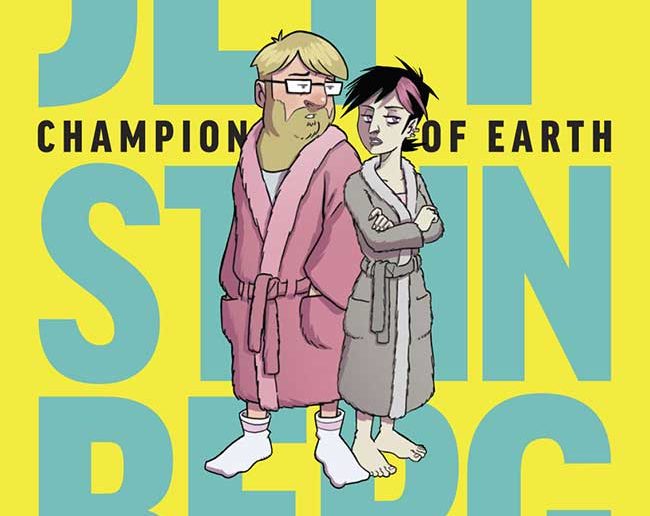 The penultimate issue of Jeff Steinberg’s first series! Do you think Jeff even knows what the word “penultimate” means? Yeah, us either. It’s the second to last issue of Jeff’s first intergalactic adventure and our hero… Wait, “hero”? It’s not like he got chosen because he was saving kittens from trees or anything—he was just trying to poop… Anyway, it’s almost over! Jeff’s survived thus far, maybe he won’t actually screw everything up! (unlikely) 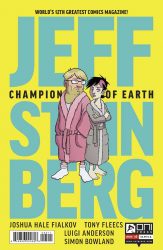 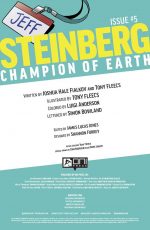 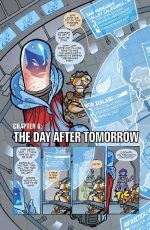 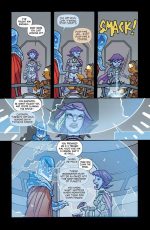 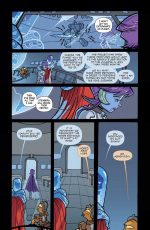 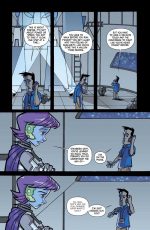 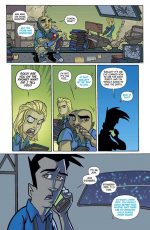 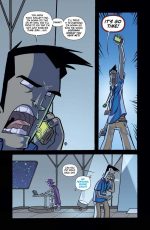 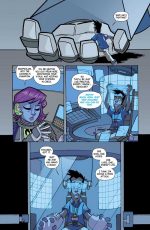 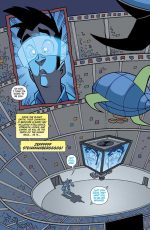