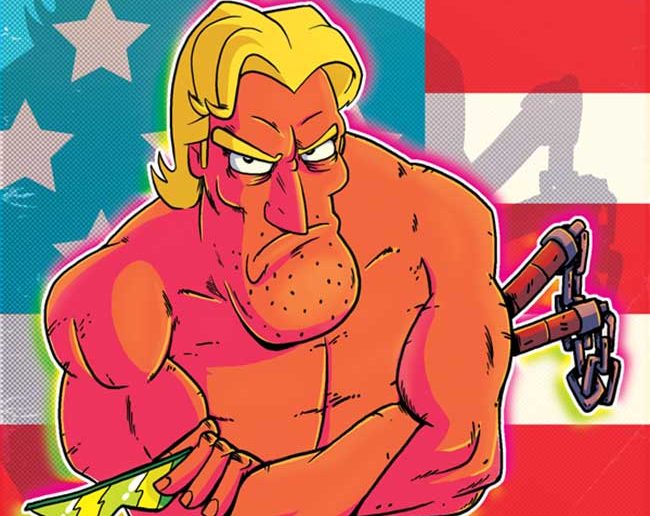 Action Lab Entertainment sent Major Spoilers a sneak peek of the upcoming AmeriKarate #1 that is set to arrive in stores on March 1, 2017. 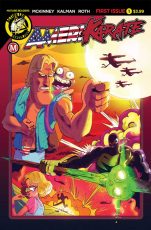 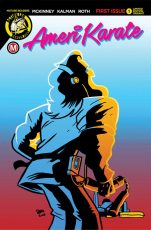 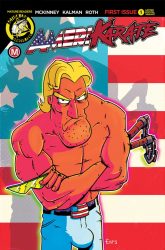 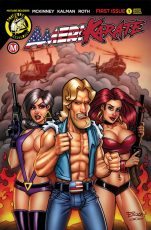 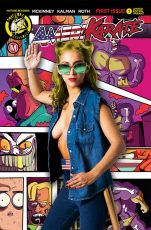 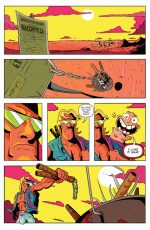 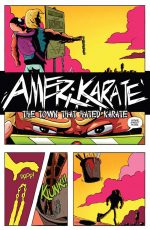 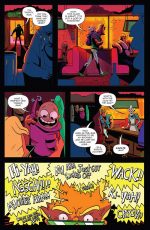 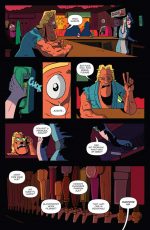 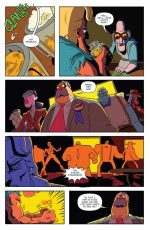 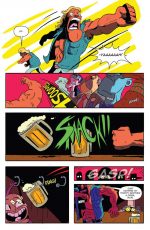