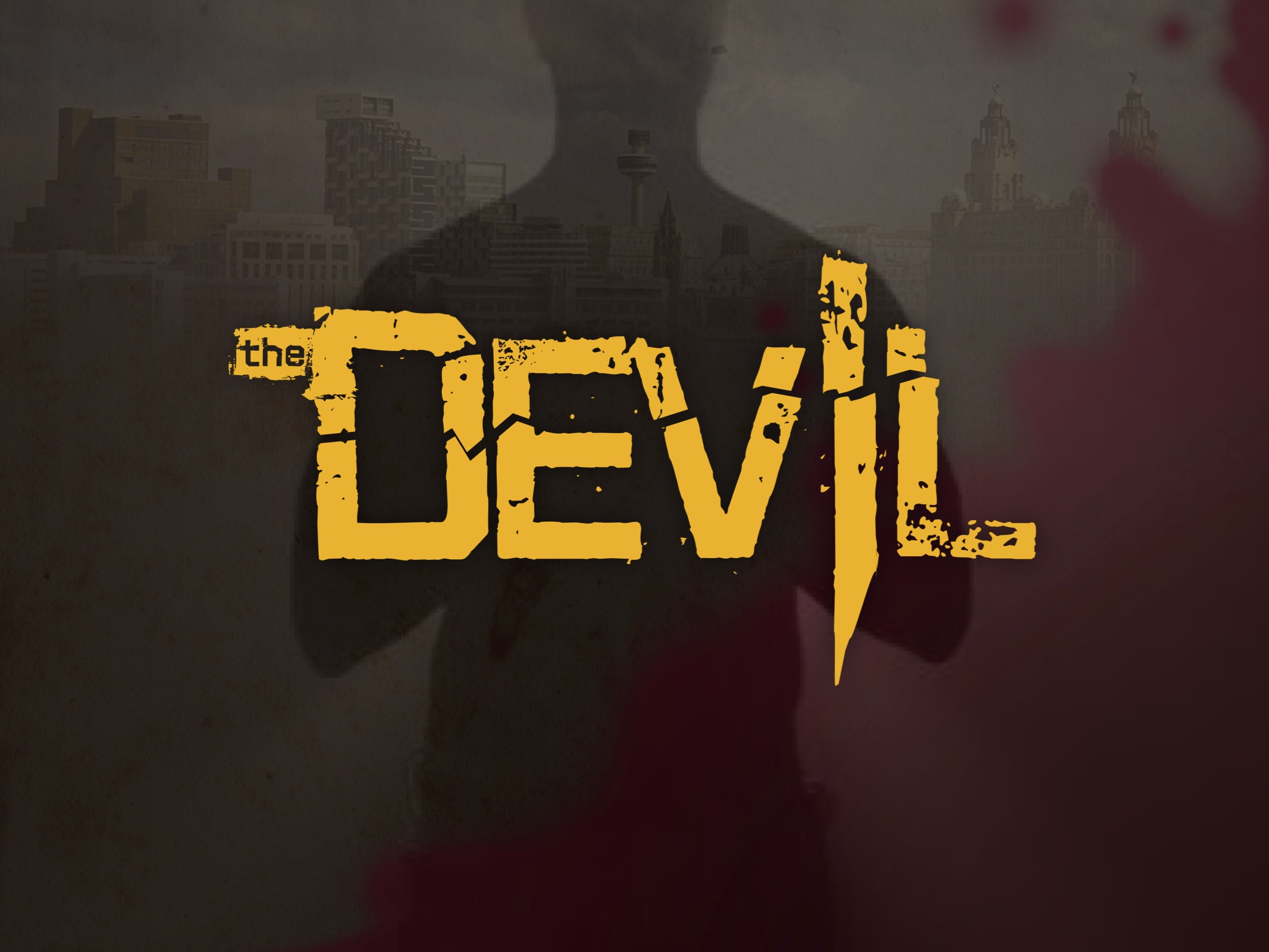 [Television] The Devil is coming…

IDW Entertainment has announced it is putting The Devil into development as a limited series.

The series is based on the novel The Devil: Britain’s Most Feared Underworld Taxman by Graham Johnson. Set in Liverpool in the 1980’s, The Devil showcases the life of Stephen French, one of the most feared men in the criminal underworld in the UK. He earned both his nickname and a reputation amongst rival crime-lords who he would outwit and rob during the emerging drug trade of the 1980s. The infamous criminal mastermind’s notorious life will be explored in this dark and gripping series.

As with previous IDW Entertainment ventures, it will work with IDW Publishing to develop graphic novels based on the work.