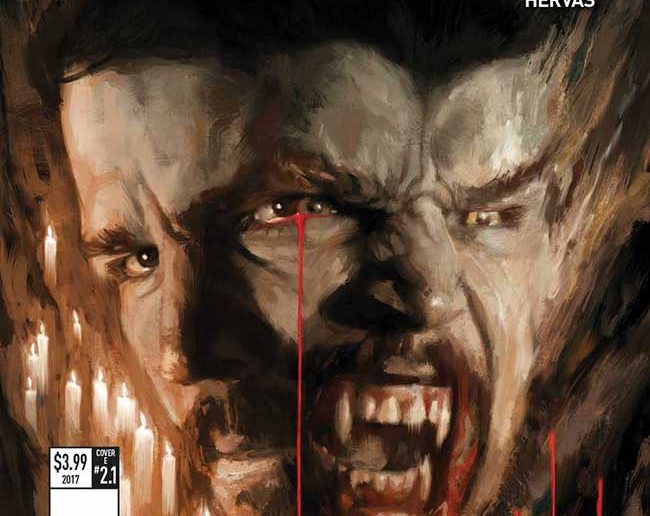 If you were shocked – SHOCKED – at the ending of Penny Dreadful and you were hoping to get more tales set in the Penny Dreadful universe, today is your lucky day. Titan Comics has announced a new going Penny Dreadful series set six months after Season Three.

Written by Penny Dreadful TV series Co-Executive Producer Chris King, with interior art from Jesús Hervás (Sons of Anarchy), this new comic sees Ethan Chandler (Josh Hartnett) unable to move on. As he searches desperately for meaning in a world without Vanessa, ancient words echo across the centuries, and he is called on once again to take up arms against the creatures crawling out of the night!

To kick the series off, Titan Comics has commissioned Stephen Mooney (Half Past Danger), Rob Davis (The Motherless Oven), Shane Pierce (Judge Dredd, Vikings), and Louie De Martinis to create variant covers for the series. 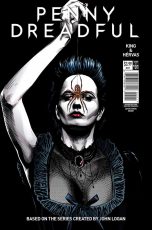 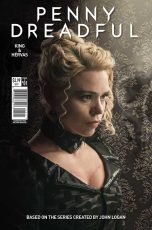 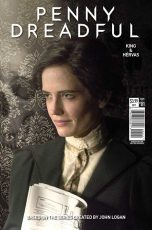 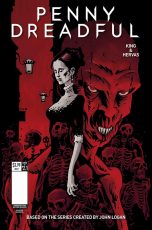 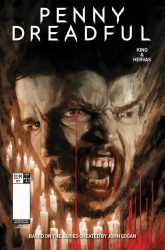 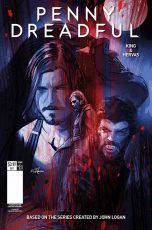