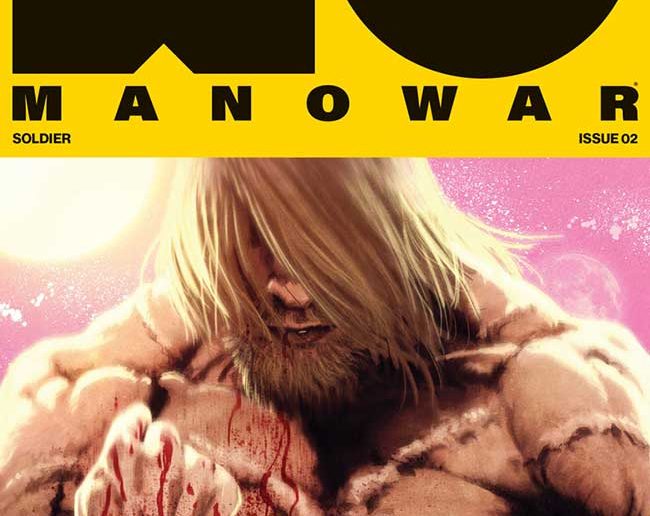 Valiant Entertainment has released an early look at X-O Manowar #2 that arrives in April.

X-O MANOWAR (2017) #2
Written by MATT KINDT
Art by TOMÁS GIORELLO
Cover A by LEWIS LAROSA
Cover B by KENNETH ROCAFORT
Interlocking Variant Cover by MICO SUAYAN
X-O Manowar Icon Variant by KAARE ANDREWS
Blank Cover Also Available
$3.99 | 32 pgs. | T+
Deep within the far reaches of space, the dogs of war have found Aric of Dacia. Conscripted into an alien army and forced into combat, Aric must enter an alien battlefield unlike any he’s faced before. His only hope for survival is also the source of his greatest rage – the living suit of armor known as X-O Manowar. 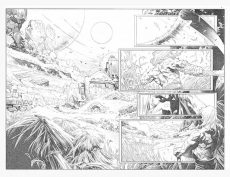 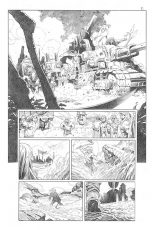 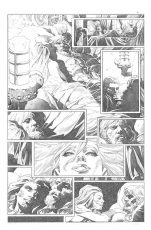 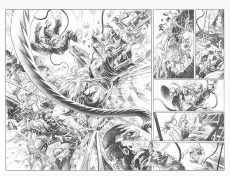 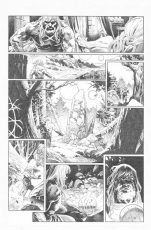 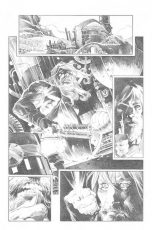 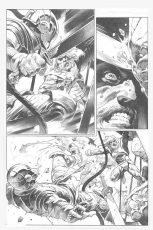 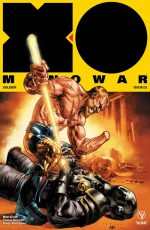 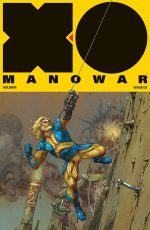 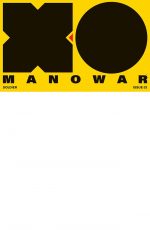 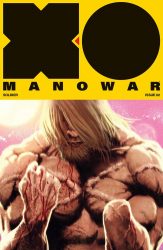