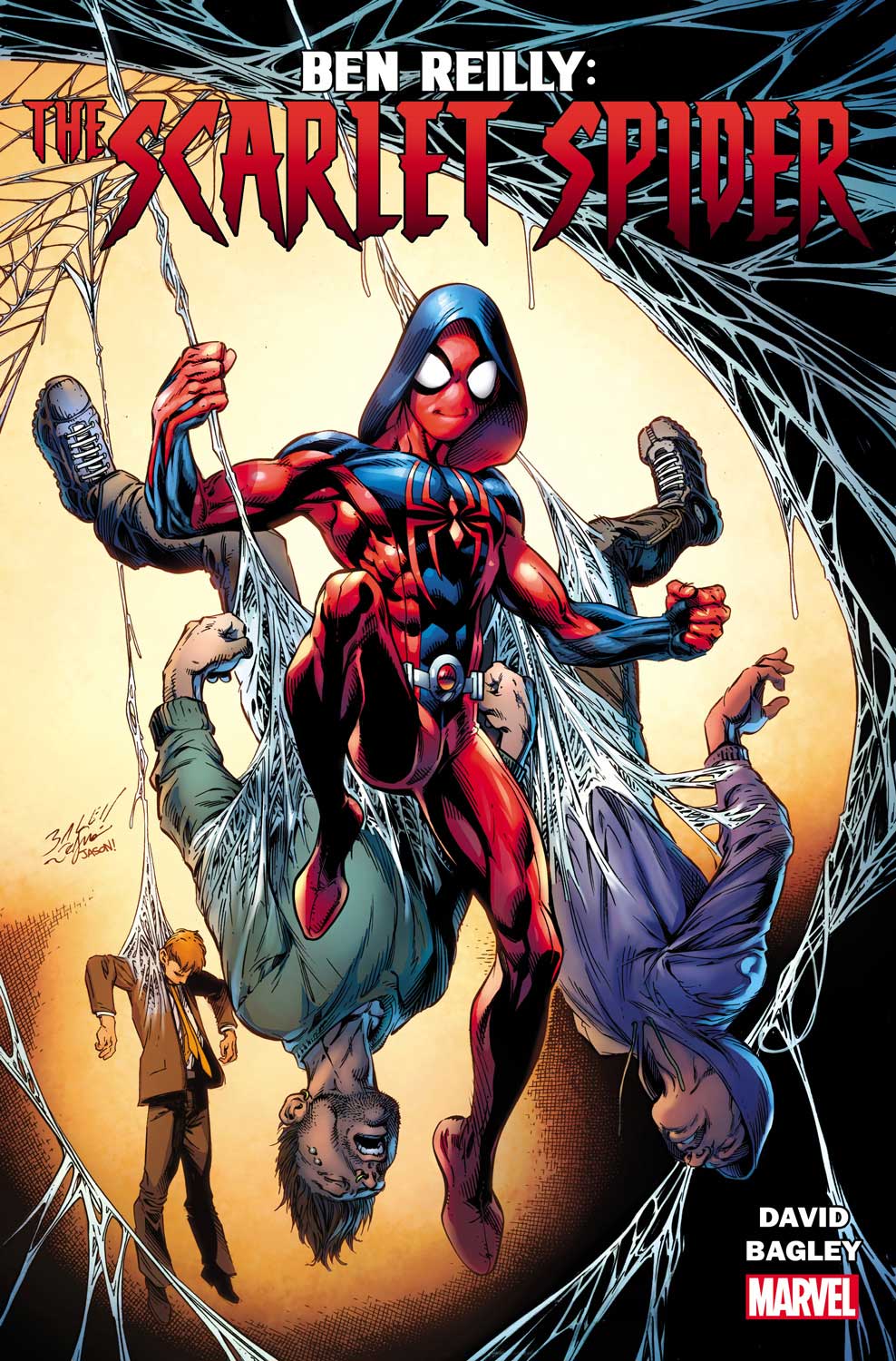 [Solicitations] Ben Reilly returns! Gets his own series! Because YOU demanded it

Everyone loves Ben Reilly, the Scarlet Spider. Right? RIIIIIGHT!? It must be the case because after 20 years, Marvel has returned Ben Reilly from the great beyond, and is giving him a new series in April.

It was the twist that shocked the world. Ben Reilly had returned, but not as he once was. Twisted and manipulated by the villainous Jackal, the fallen clone is out to break the cycle, and reclaim his destiny. Not as Peter Parker’s clone – but as his own man. Will suiting up once more as the Scarlet Spider be enough to outrun his personal demons? All while being able to stay one step ahead of the man hunting him – Kaine Parker – the former Scarlet Spider?!

Peter David and Mark Bagley are brining the series to life, and according to Nick Lowe, Executive Editor, VP of Content and Digital Publishing, “This book is not your usual Spider-Fare.”

Really? I suppose we should give this a chance, which means everyone will need to pick up this book. It’s the only way to be sure.