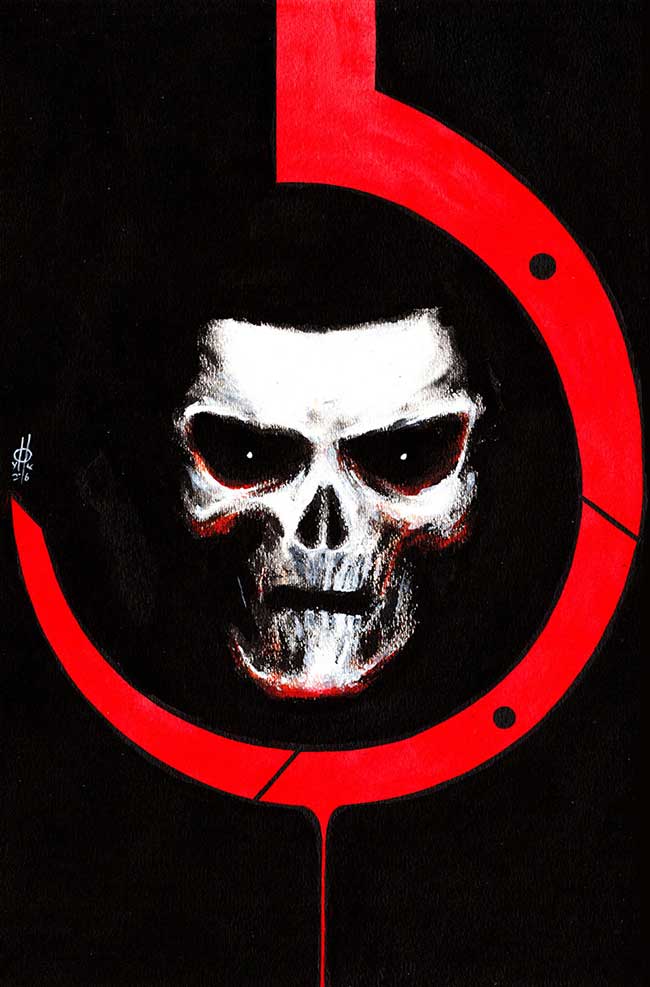 [Preview] The battle for New Stalingrad kicks off in February

Valiant Entertainment is really committed to the Stalinverse, and in February, Shadowman and the Battle for New Stalingrad #1 brings the fight to America.

DIVINITY III: SHADOWMAN AND THE BATTLE OF NEW STALINGRAD #1
Written by SCOTT BRYAN WILSON
Art by ROBERT GILL
Cover A by CLAYTON CRAIN
Cover B by MARCO RUDY
Cover C by DIEGO BERNARD
Character Design Variant by TREVOR HAIRSINE
Variant Cover by KANO
$3.99 | 32 pgs | T+ | ONE-SHOT
To save the devastated and oppressed island of New York, Jack Boniface might just have to annihilate it first – by leading an army of Deadside-spawned monstrosities onto the streets to fight the Soviets’ super-powered shock troops wherever they stand. But freedom fighters like the one they call Shadowman seldom get the happy ending they deserve…

Divinity III: Shadowman and the Battle of New Stalingrad #1 arrives on February 8th.