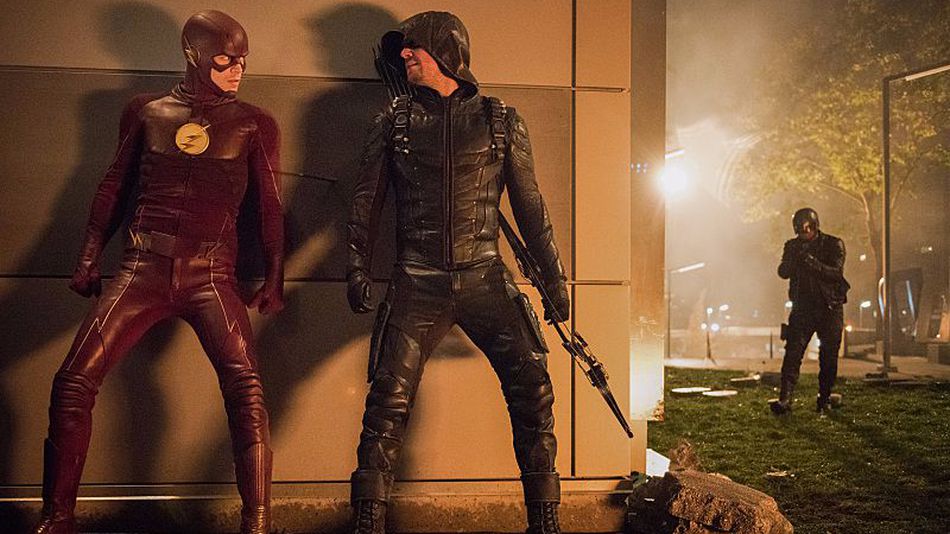 If you were wondering if Arrow, The Flash, DC’s Legends of Tomorrow, and Supergirl would return for another season, the answer is a resounding “YES!”

The CW has renewed the four DC based series for next year, even before the back half of the current seasons kick off.

“Over the past several seasons, The CW has built a schedule of proven performers, from our lineup of DC superheroes, to critically acclaimed comedies, to sci-fi dramas,” said CW president Mark Pedowitz. “Early pickups of these seven series now allow our producers to plan ahead for next season, and gives us a solid base to build on for next season, with original scripted series to roll out all year long.”

Though the ratings aren’t as high as they have been in the past, viewership remains strong, and there have been many weeks where the superhero shows are the highest rated shows for the network. While it comes as no surprise the shows are getting renewed, is still makes us wonder what else Greg Berlanti has up his sleeve, as there are still three days during the week that could easily accommodate more DC based shows. JSA? Legion of Super-Heroes? Blue Beetle and Booster Gold?