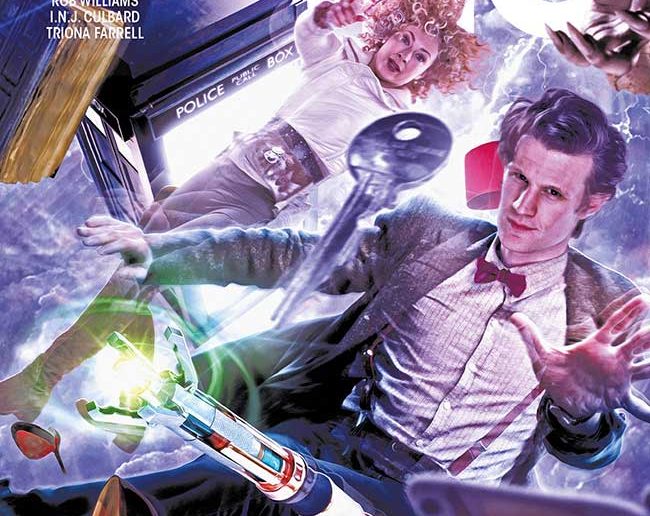 Rob Williams and Simon Fraser bring us the adventures of the Eleventh Doctor this week, and Major Spoilers has a sneak peek of Doctor Who: Eleventh Doctor Year Three #1. 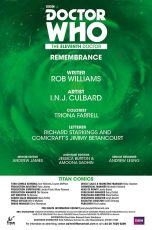 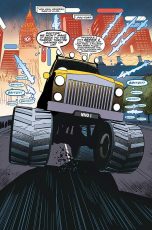 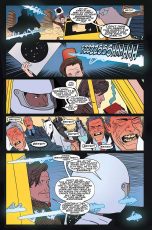 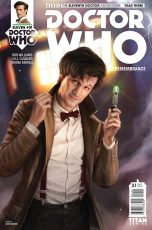 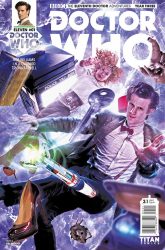 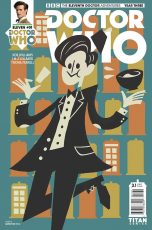 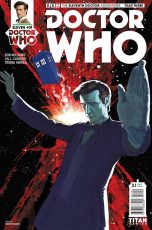 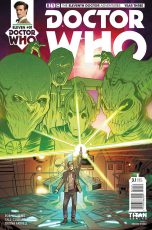 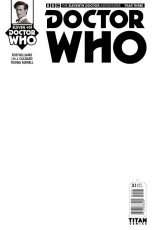