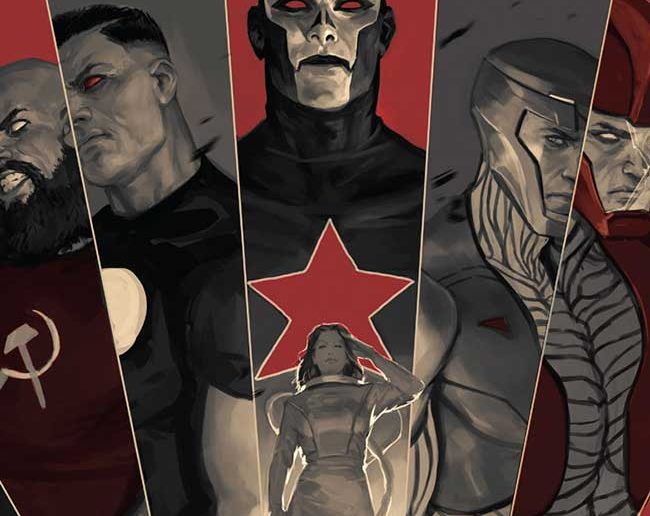 Valiant Entertainment sent Major Spoilers a sneak peek of Divinity III: Stalinverse #2 that is scheduled to arrive on January 25, 2017.

Welcome to the year 2017…where the Soviet Union has spent decades as the world’s reigning superpower and the Iron Curtain now encircles a planet riddled with war, strife, and oppression. Freedom is a thing of the past in the Stalinverse… So why can’t Russian intelligence officer Colin King shake the feeling that something has gone terribly wrong? He’ll put his freedom and life on the line to uncover the truth… Even if that means finding out whatever happened to the long-missing cosmonaut Abram Adams – the one man who just might hold the key to unraveling the dystopian world of today… 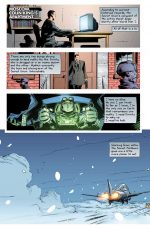 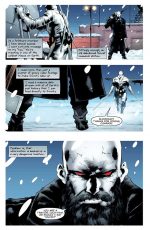 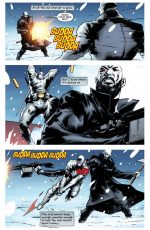 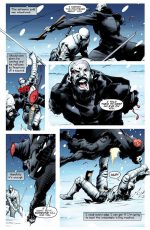 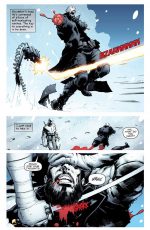 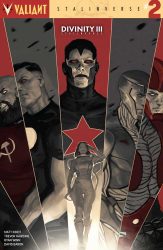 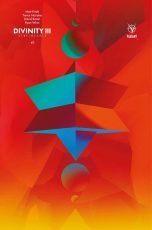