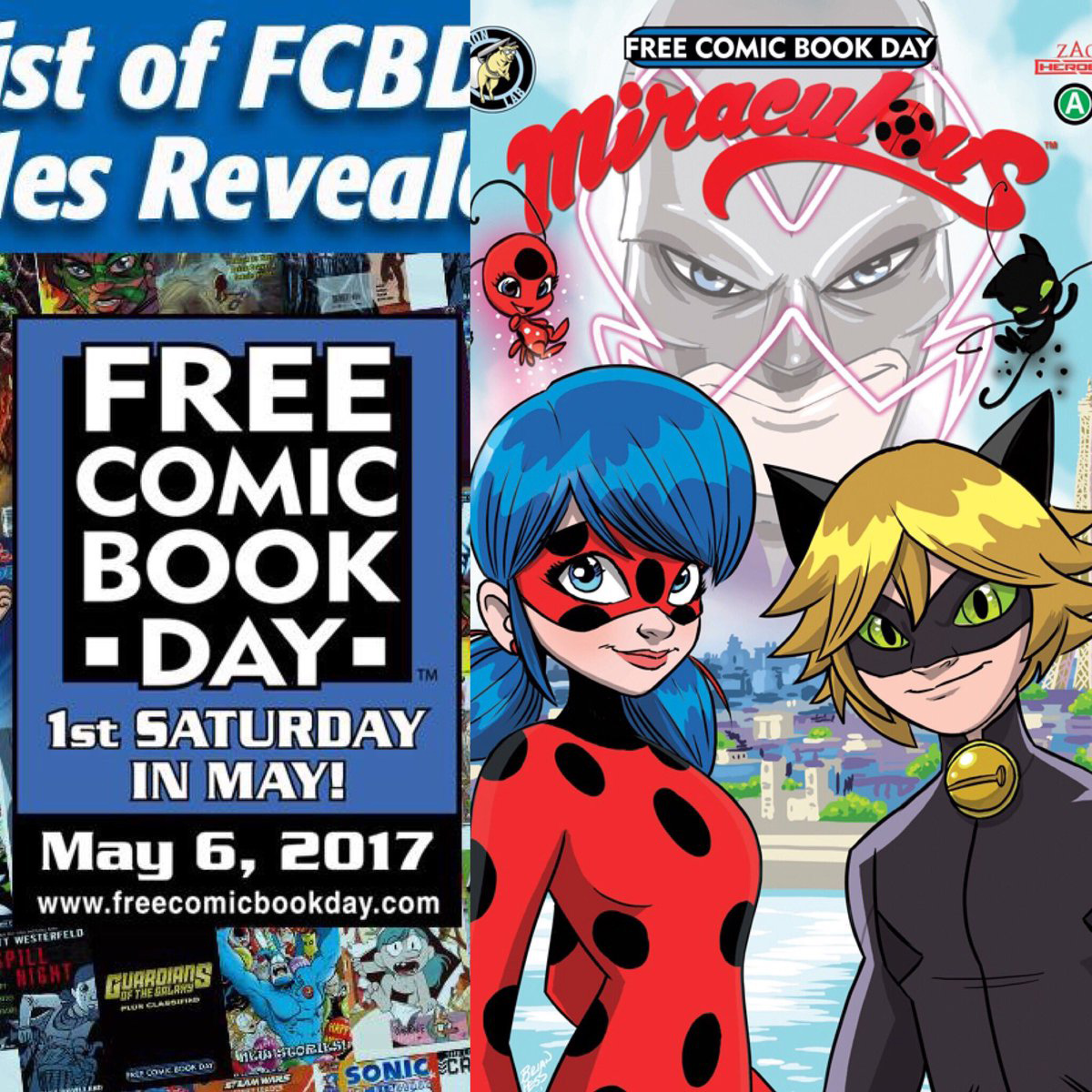 Miraculous: Tales of Ladybug and Cat Noir is a ZAG Entertainment show airing on Nickelodeon that has become an International hit. The story follows Marinette, the sweetest girl in Paris, who’s also the crime fighting superhero Ladybug! She fights alongside Cat Noir, who is head over heels in love with her. If only she knew Cat Noir’s true identity – her crush, Adrien! Will Ladybug and Cat Noir be able to balance their double lives and keep Paris safe from the villainous Hawk Moth?