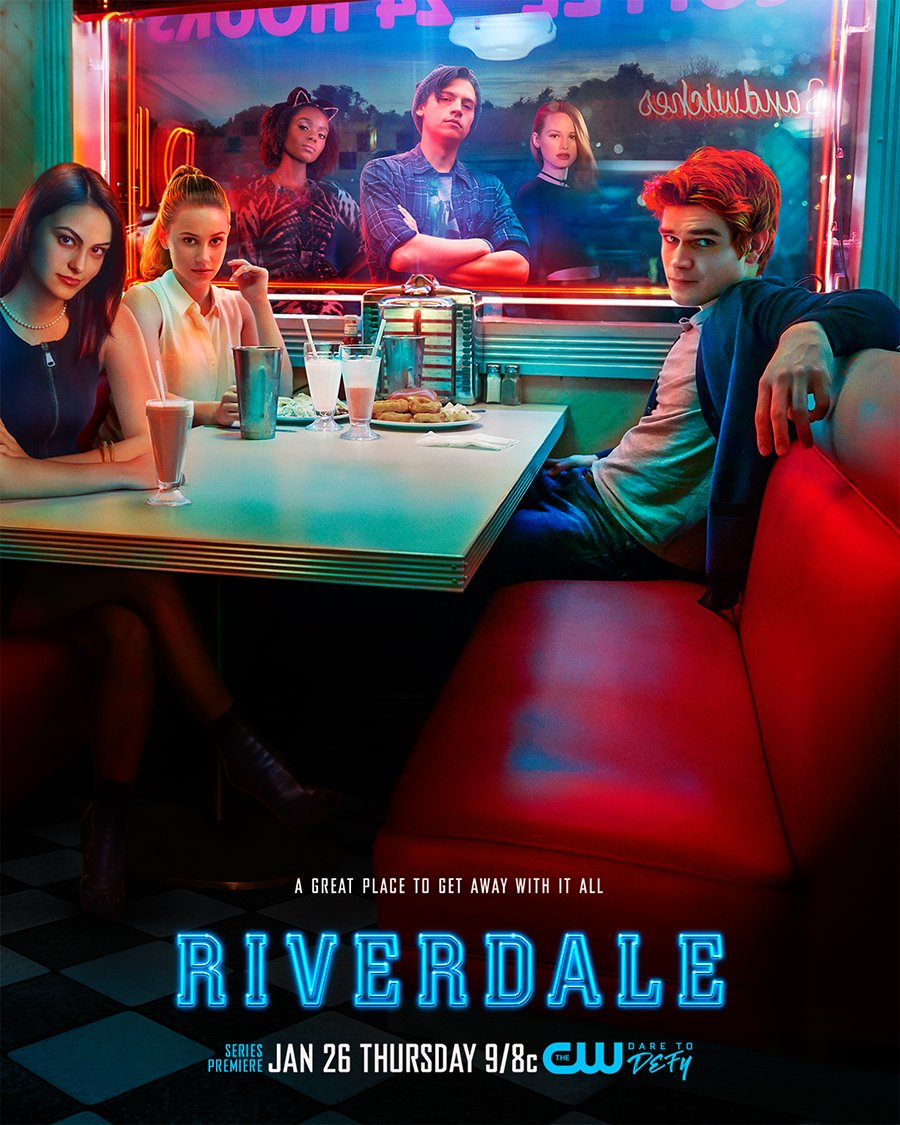 [Television] An extended trailer for Riverdale has arrived

Are you ready for the dark and brooding version of Archie Comics? Riverdale debut in just over a month on The CW, and a new trail has magically appeared.

Well, it isn’t really magic, more of a YouTube upload and a plethora of emails from PR folk.

Riverdale’ is written by Archie Comics Chief Creative Officer Roberto Aguirre-Sacasa and produced by Warner Brothers Studios and Berlanti Productions and has been described as a subversive take on the classic Archie mythos. Greg Berlanti, Sarah Schecter, Jon Goldwater, and Roberto Aguirre-Sacasa serve as executive producers.

The live-action series offers a bold, compelling take on Archie, Betty, Veronica, and their friends, exploring small-town life and the darkness and weirdness bubbling beneath Riverdale’s wholesome facade. The show will focus on the eternal love triangle of Archie Andrews, girl-next-door Betty Cooper, and rich socialite Veronica Lodge, and will include the entire cast of characters from the comic books—including Archie’s rival, Reggie Mantle, and his best friend, Jughead Jones.