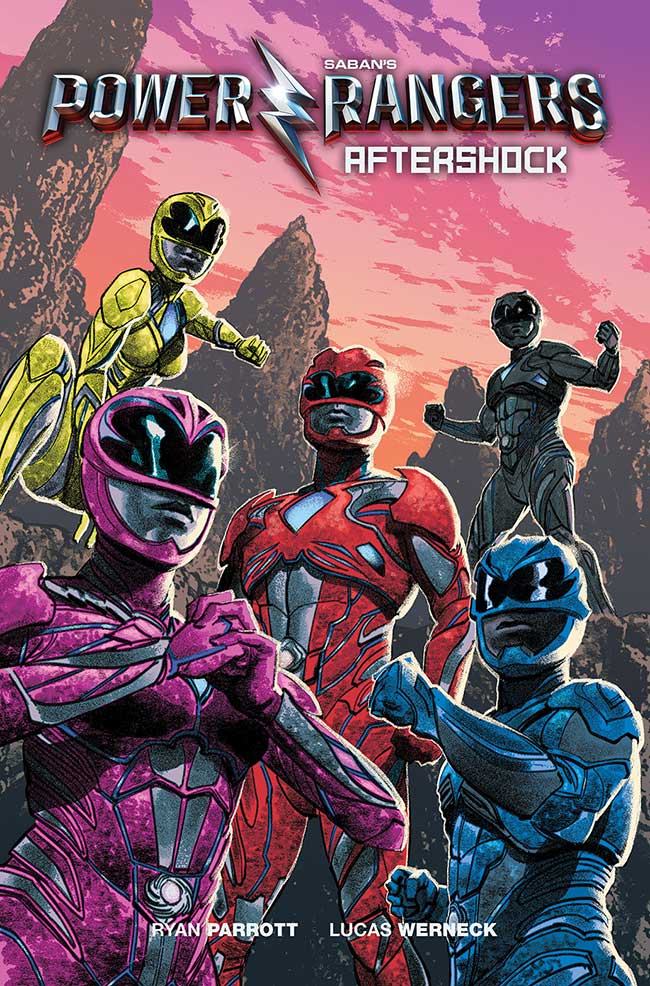 If the Power Rangers movie is as big and popular as everyone wants it to be, this could be the must have comic book in March.