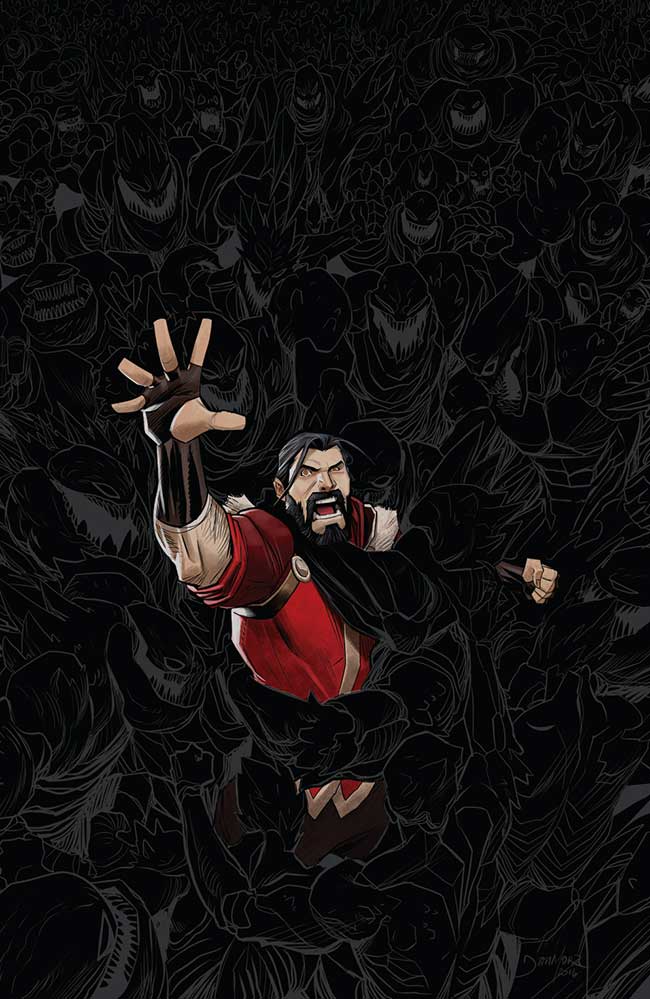 [Preview] Klaus and the Witch of Winter (one-shot)

If you thought Grant Morrison was done with his take on Santa, guess again! This week, Klaus takes on the Witch of Winter in a new one-shot from BOOM! Studios.

Klaus returns for an epic oversized one-shot, perfect for any comic fan’s stocking!
Brought to you by legendary creator Grant Morrison and 2016 Russ Manning Award winner Dan Mora, join the continuing adventures through space and time of the man that would become Santa Claus.
After being chained on the moon for decades, Klaus has broken free and must now track down two missing children who have fallen into the Witch of Winter’s trap.