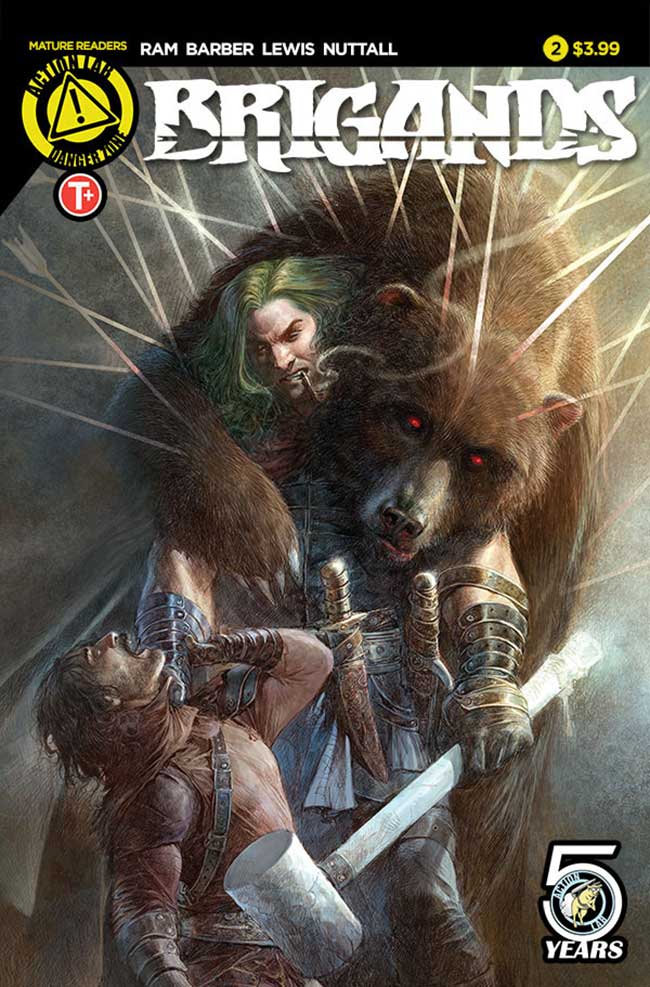 Out to recruit more brigands for their heist, Stilian Desault and Veina arrive at the Barren Halls Prison. They’ve come with a box full of stolen gold to buy a good man his freedom. But the trouble with smart people making dodgy deals is they don’t settle for less and often get more than they bargained for. There’s new management in-charge of Barren Halls and they’re not about to let anyone go free.