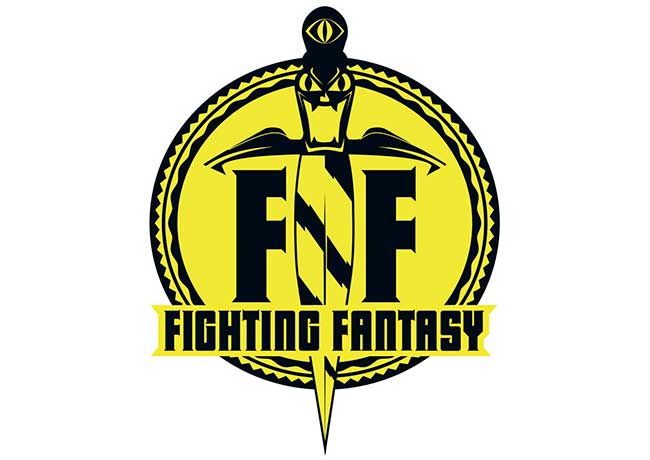 In the new comics series, an unknown virus has wiped out over 85% of the world’s human population. Former I-400 Driver Bella De La Rosa is one of the 15% – living every day as if it were her last. Now, eighteen months after the collapse of civilization, faced with a new world order where violence and chaos rule the Freeway, she must hone her racing skills and survive any way she can!

“I’ve always wanted to see Fighting Fantasy books in comic book form,” says Fighting Fantasy co-creator, Ian Livingstone.“ It’s been a pleasure working with Andi Ewington and the artists who have got the Interceptor roaring down the post-apocalyptic road with Bella at the wheel, burning rubber to survive!”

The four-issue mini-series is set to kick off in May 2017.