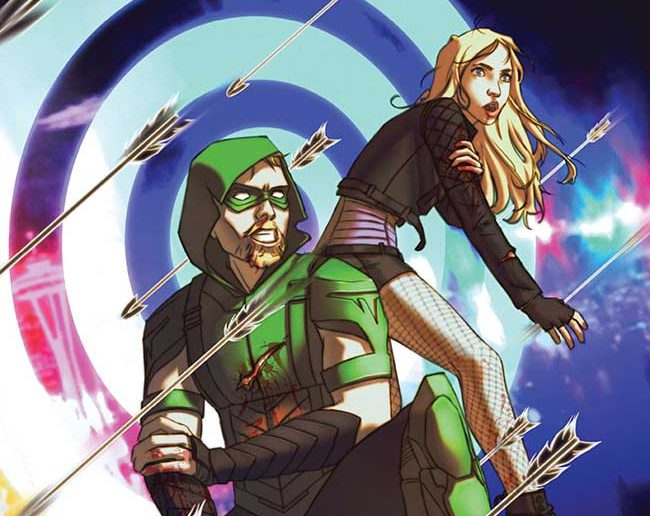 A new story arc kicks off in this week’s Green Arrow #12. Major Spoilers has a sneak peek of the issue that is in stores today, after the jump. 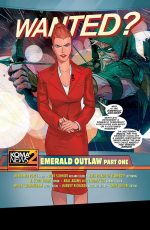 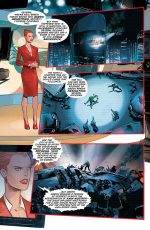 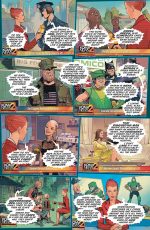 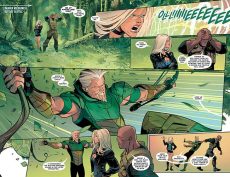 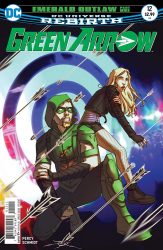 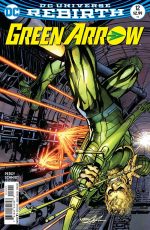