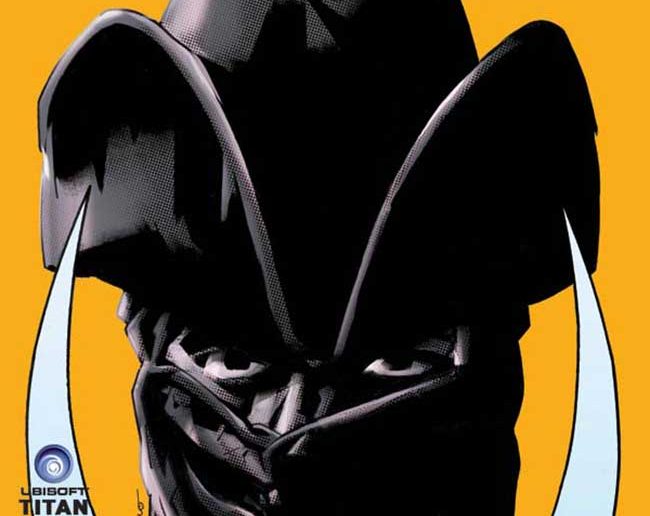 Titan Comics sent Major Spoilers an early look at Assassin’s Creed Templars #8, that you can check out, after the jump.

ASSASSIN’S CREED TEMPLARS #8
Writer/ artist: Dennis Calero
FC – 32pp – $3.99
Things are not all they seem in the Abstergo facility – not for Dre, and definitely not for Otso. When Dre realises he hasn’t been told the whole truth, it’s time for his survival instincts to kick in. The only question is: who can he trust? 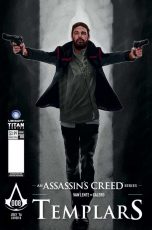 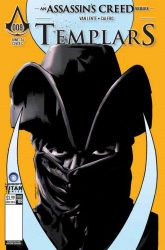 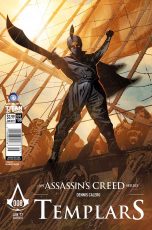 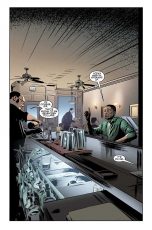 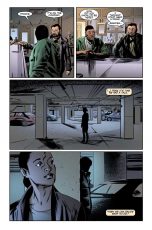 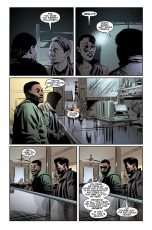