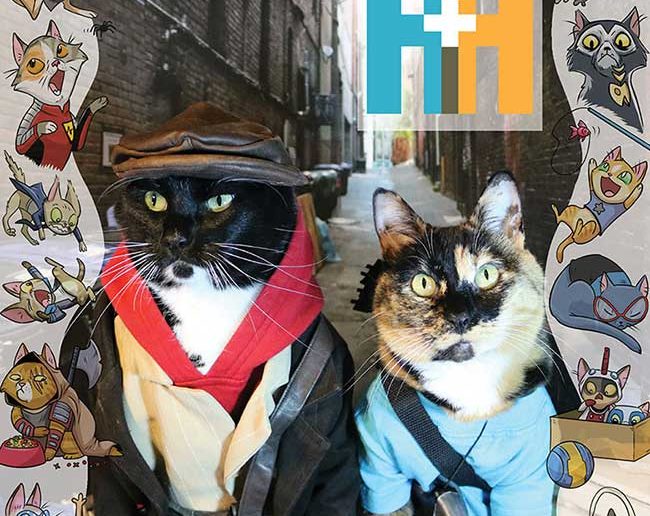 Armstrong and Andromeda are reunited… but does it feel so good? Take the jump for a sneak peek of A&A The Adventures of Archer & Armstrong #10 from Valiant Entertainment.

Beatdown in the bayou!

Armstrong’s surreal reunion with Andromeda, his long-lost wife, gets even weirder (if that’s possible) as a legion of bath salt “empowered” Florida Men unleash total mayhem! But that’s not the only trouble awaiting Valiant’s fearless-ish adventurers… Enemies from across the globe are descending on the Sunshine State to destroy Archer & Armstrong once and for all! But never fear, dear reader, in the darkest of hours a new hero will rise — and, by Gub Gub, he’s bringing prophetic visions of the future with him! 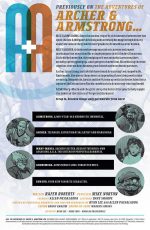 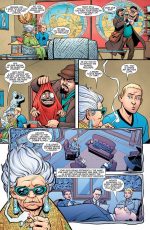 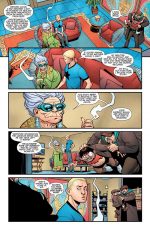 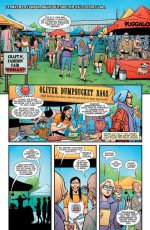 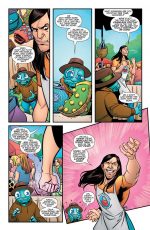 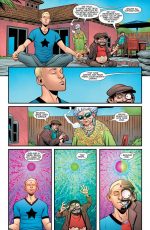 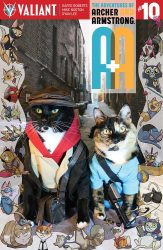 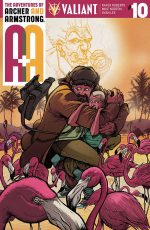 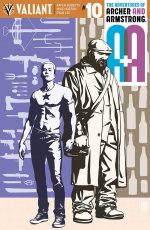 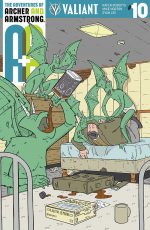