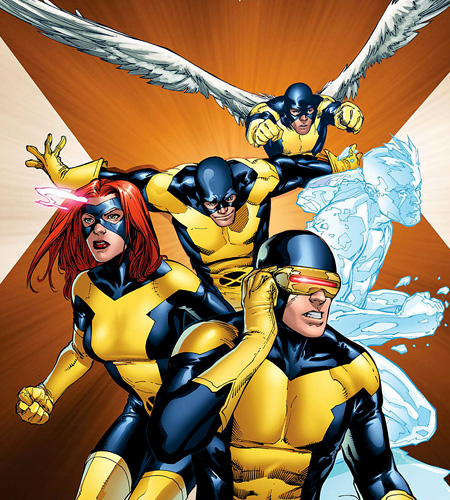 The Deadpool Dice Masters set was just released, and Guardians of the Galaxy is coming in April 2017. Though it may seem like the WizKids game is slowing, it actually looks like it is picking up speed with the announcement of Marvel Dice Masters: X-Men First Class.

X-Men First Class for Marvel Dice Masters is set to release in June, and will draw from the first team of mutants. The 30 character set will include heroes and villains from Xavier’s School for Mutants, and the Brotherhood of Mutants.

Like recent releases, WizKids looks like it is moving away from core sets with two-card foil packs to foil packs only. While you can do a blind grab, if you want to get as many of the cards and dice that you can, two gravity feeds will get your 95-percent of the way there, based on recent experiences we’ve had with Green Arrow/Flash.

If you have played Dice Masters in the past, are you still playing and collecting new sets, or have you moved on?