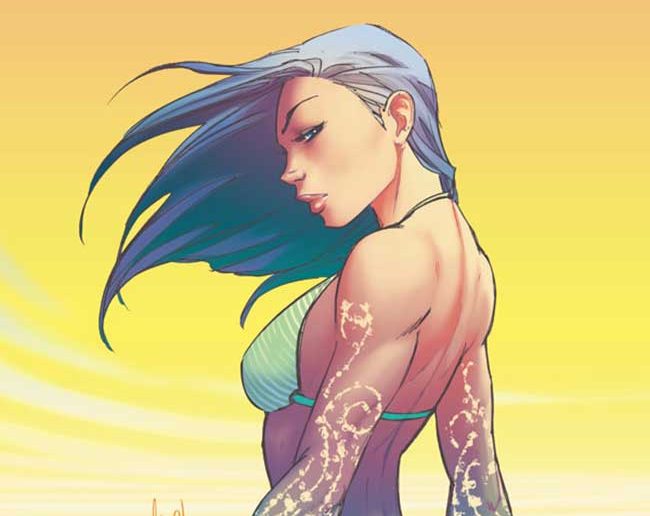 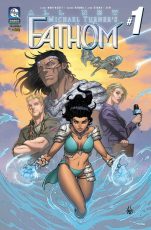 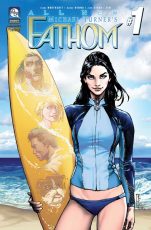 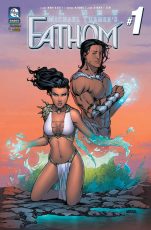 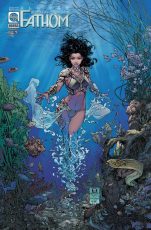 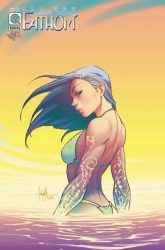 ASPEN MATTHEW’S role in the brand new ASPEN UNIVERSE, spawning out of last summer’s mega-event, Aspen Universe: Revelations, is larger than ever! Now, the preeminent heroine must navigate the treacherous divide between the humans and her ancestral people of The Blue—as well as the surprises in store for both races in this all-new FATHOM landscape where anything is possible!

Nearly two decades of the best-selling series created by superstar artist, the late Michael Turner, have culminated in this all-new FATHOM adventure by Aspen’s newest up-and-coming talents! Please join newcomers, writer Blake Northcott and artist Marco Renna, as they bring readers back under the surface into the world of The Blue, and everything you loved about FATHOM! Join in on the fun of bringing Michael Turner’s Fathom to life in this second thrilling coloring book filled with 64 stunning illustrations by series creator Turner, along with today’s hottest comic book superstars including Talent Caldwell, Joe Benitez, J. Scott Campbell and many more! With the first FATHOM coloring book becoming an instant sell-out, don’t miss your chance to own the newest volume of the hit series! 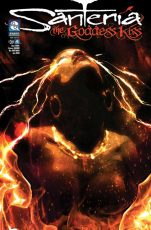 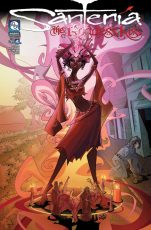 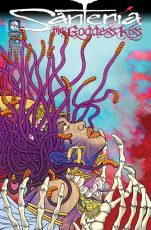 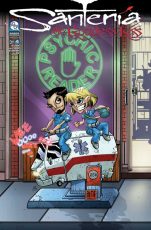 From the creator of Executive Assistant: Iris, Legend of the Shadow Clan and Witchblade, and the artist of Fathom: Kiani comes a new tale spanning centuries, deep within the heart of the ancient civilizations of Africa…  The jaw dropping penultimate chapter of the pulse-pounding first volume sees Naomi faced with confronting the true forces of evil unlike anything she’s ever encountered-with not only the fate of her existence at stake-but perhaps all of humanity’s future as well! The most groundbreaking event in Aspen Comics’ history collected!!!

Legendary creator Michael Turner’s two greatest creations, FATHOM and SOULFIRE, united for the first time as one in this crossover story so massive in scope, it forged a BRAND NEW ASPEN UNIVERSE in the process! A magical being of unimaginable might has destroyed the world as they knew it, and it remains up to Soulfire’s magical bearer of the light, Malikai, along with Fathom’s preeminent heroine, Aspen Matthews, to try and restore order and peace to a world decimated by the malevolent power of dark magic!

From the mind of Harvey, Eisner and Emmy Award nominated writer Joshua Hale Fialkov and New York Times Best-Selling author J.T. Krul, along with the amazing art abilities of Jordan Gunderson and Peter Steigerwald, comes this world-shattering crossover series event that set the stage for all future Aspen Comics titles to come!