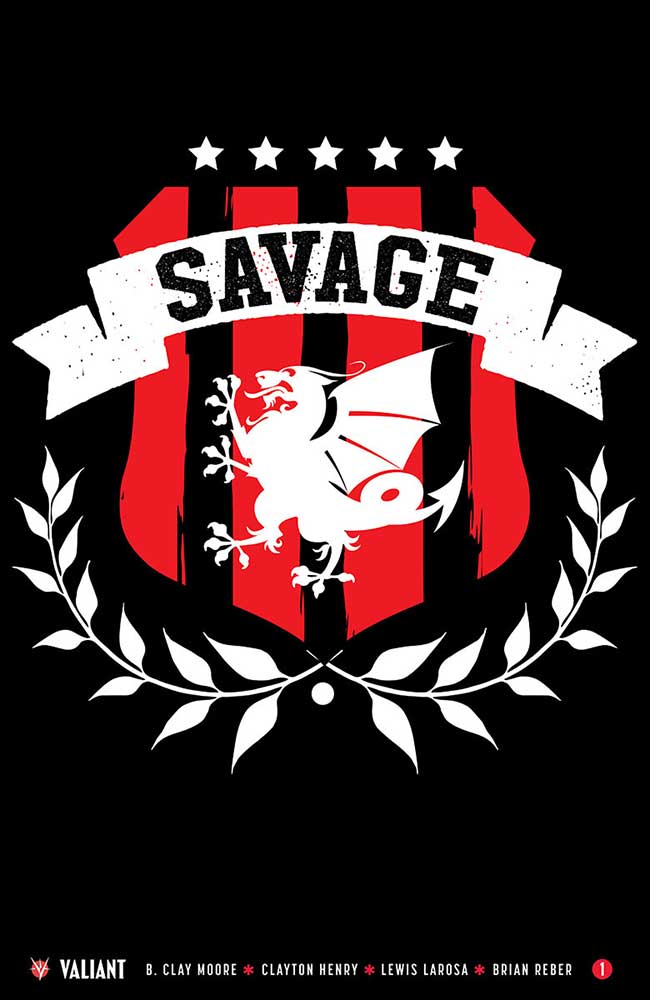 Valiant Entertainment sent us a sneak peek of Savage #1 that is set to arrive in stores next week.

Fifteen years ago, the world’s most famous soccer star and his former supermodel wife –pregnant with their unborn child – disappeared without a trace. The world believes they are dead… But, in reality, their private jet crash-landed on a mysterious, unknown island ruled by prehistoric creatures from another time…

This is the story of how they lost their humanity.