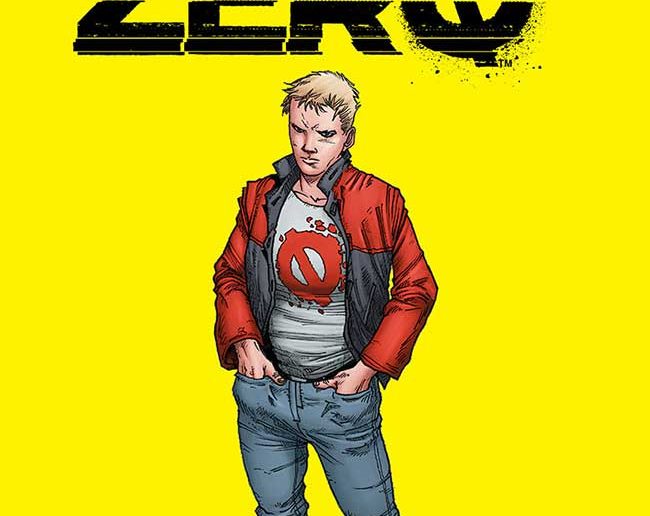 Want an early look at next week’s Generation Zero #4? Good, because we have it for you, after the jump!

It’s a hell of a day in the neighborhood.

The darkness bubbling beneath the miraculous town of Rook, Michigan is beginning to surface. As Generation Zero closes in on the vicious force abducting and killing teenagers, they quickly discover that this self-proclaimed utopia has been hiding a deep and disturbing secret that could destroy them all! But as the truth takes shape, will this reformed strike squad bring their first case to a close peacefully…or with a bang large enough to register on the Rictor scale? 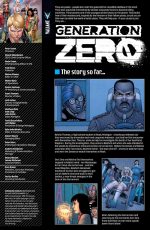 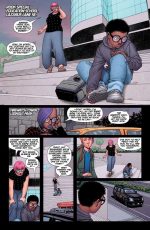 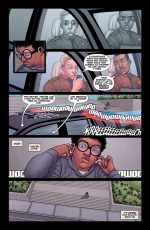 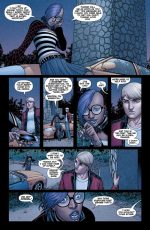 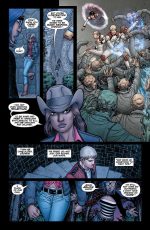 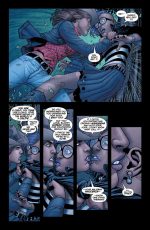 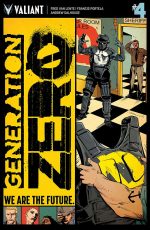 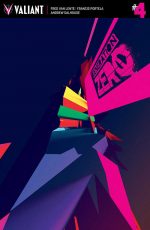 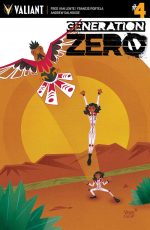 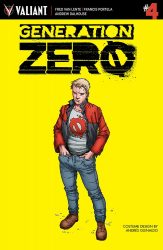