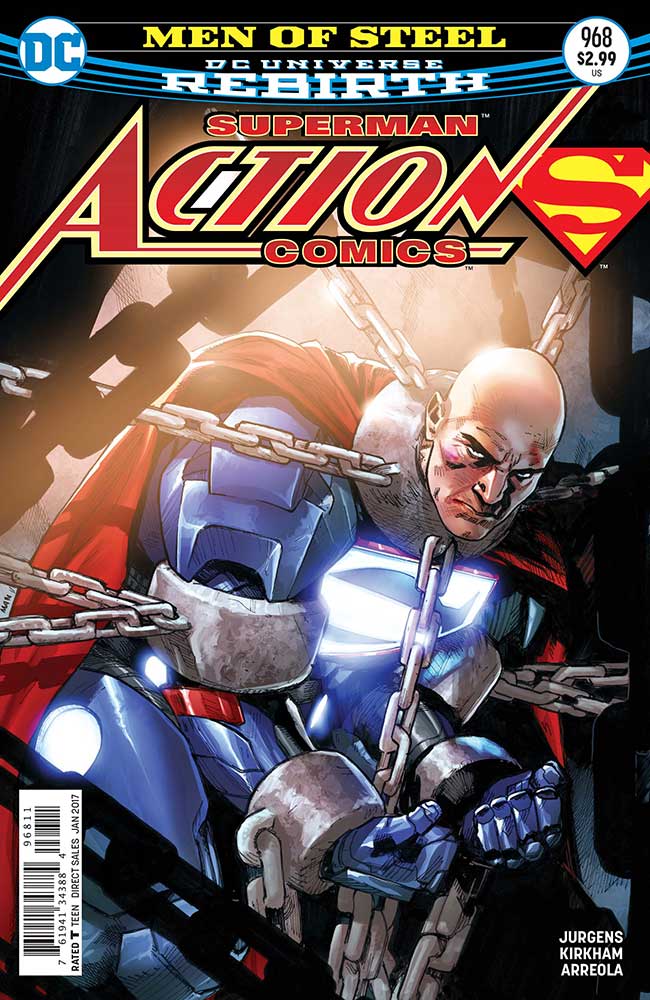 Check out this sneak peek of Action Comics #968 from DC Comics.