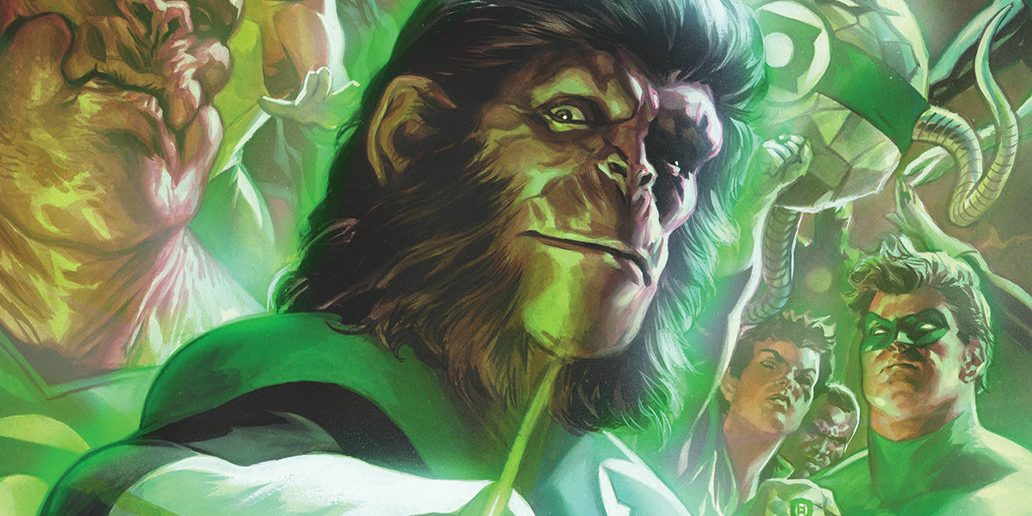 BOOM! Studios and DC Comics have one of the craziest Green Lantern crossovers coming our way – Planet of the Apes/Green Lantern! We learned all about the crossover on Friday, and over the weekend BOOM! Studios shared four variant covers for the first issue.

The Planet of the Apes/Green Lantern crossover is a six-issue mini-series that is scheduled to arrive in stores on February 1, 2017. The series is written by Robbie Thompson and Justin Jordan, with art by by Barnaby Bagenda. 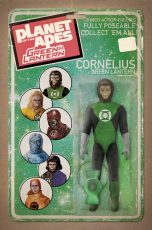 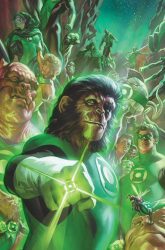 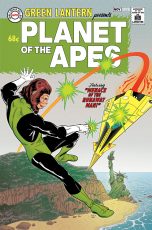 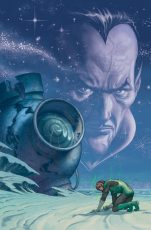 Who’s excited for this series?