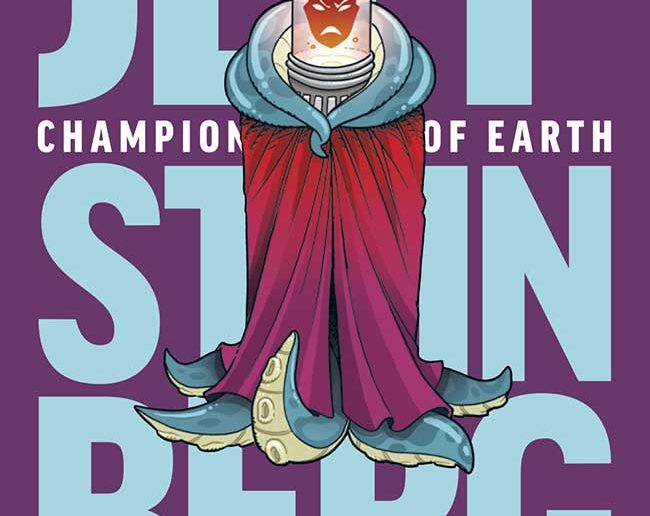 Joshua Hale Fialkov and Tony Fleecs release Jeff Steinberg: Champion of Earth #4 this week, and we have a sneak peek, after the jump.

It’s time for a training montage as Jeff explores his mech suit’s powers under the harsh tutelage of alien badass Cleompa. But despite a solid 20 minutes of hard(ish) work, Cleo questions Jeff’s commitment and ability to handle himself in intergalactic battle, which it turns out is a lot more important than anyone previously thought. Turns out Captain Dave and Reopsolom are really just ready to take over Earth and its valuable resources—the good stuff like fossil fuels, gold, middle-management—and Jeff serving as Earth’s champion is nothing more than a thin charade designed to fail immediately. The moment finally arrives for Jeff to take on his first challenge, God help us all. 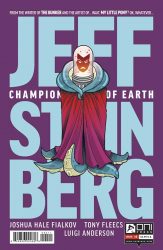 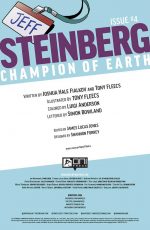 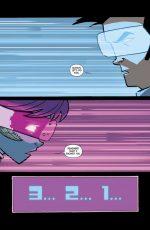 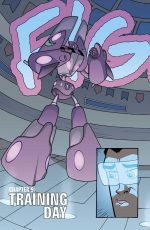 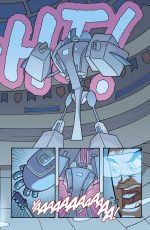 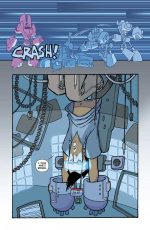 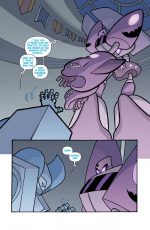 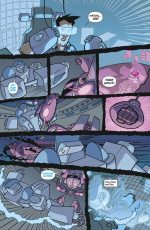 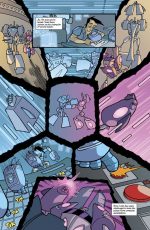 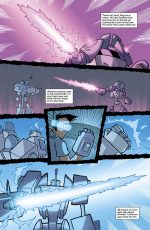 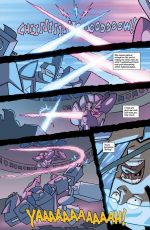 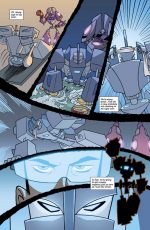