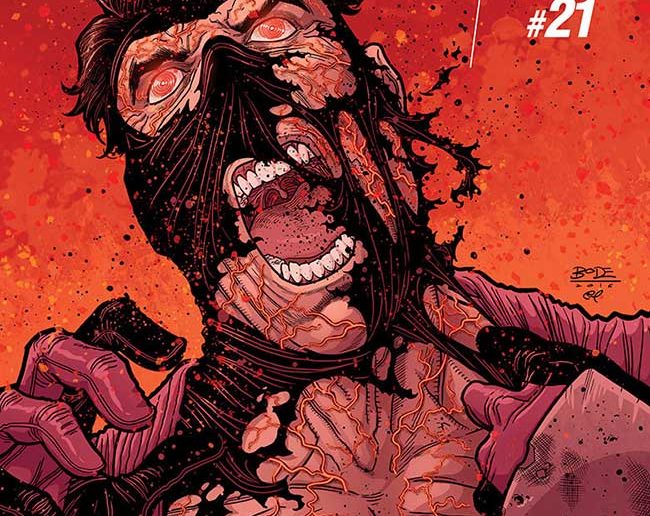 Ninjak #21 arrives in stores this week, and we have a sneak peek, just for you.

To the death with Dr. Silk!

Far in the future, it’s a race against the clock as two longtime allies – Ninjak and the Eternal Warrior – reteam to prevent Dr. Silk from conquering the secrets of life, death, and everything that lies in-between! But will their united might be enough to stop the lethal combination of Silk’s technical prowess and criminal psychopathy? Meanwhile, in the present, the Deadside cancer consuming Colin King presents more visions of the dark future yet to come… Will his battle across two timelines soon come full circle? 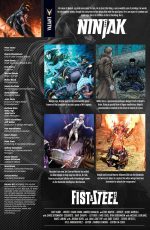 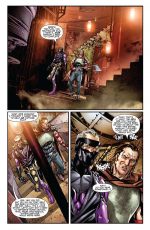 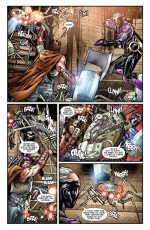 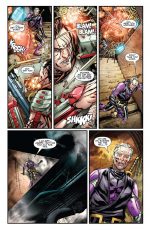 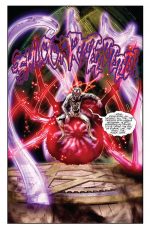 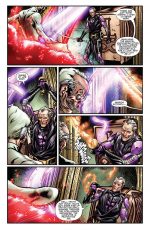 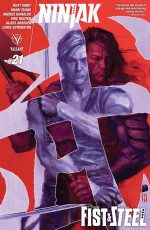 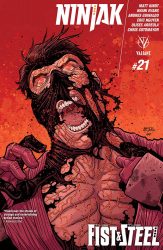 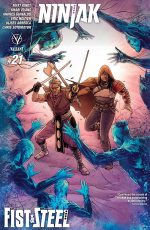 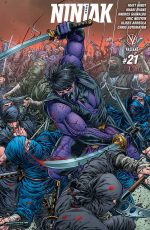