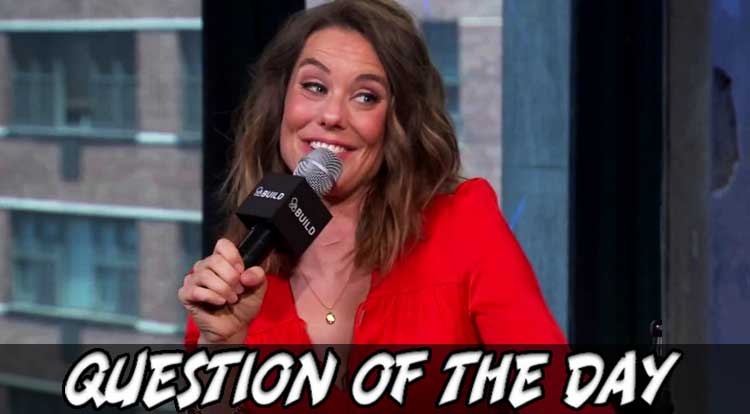 In my day job, we are tasked with watching one of the local TV stations, mostly to keep an eye on emergent weather situations, but also to keep us from going nuts between calls and/or having political discussions.  As such, we discovered that Harry Connick, Jr now has his own afternoon talk show, which kinda proves that ANYONE can get one.  Of course, anyone could mean a lot of fictional folks as well:  Imagine “Tenzil”, the show where Matter-Eater Lad discusses the issues of the 30th Century Day while slowly eating the set or perhaps “Washed Out” with Hoban Washburn (which would have to be set in the past of the future, but that’s still later than now.)  Heck, you could even give Robin his own Youtube channel where he badmouths the villains of Gotham and fanboys over Emma Stone, leading to today’s query (recorded in front of a live studio audience…)

The MS-QOTD (pronounced, as always, “misquoted”) is just happy to have finally found a question that Stephen can’t answer with “BATMAN!”, asking: Which fictional character would make for the host of the most entertaining talk show?