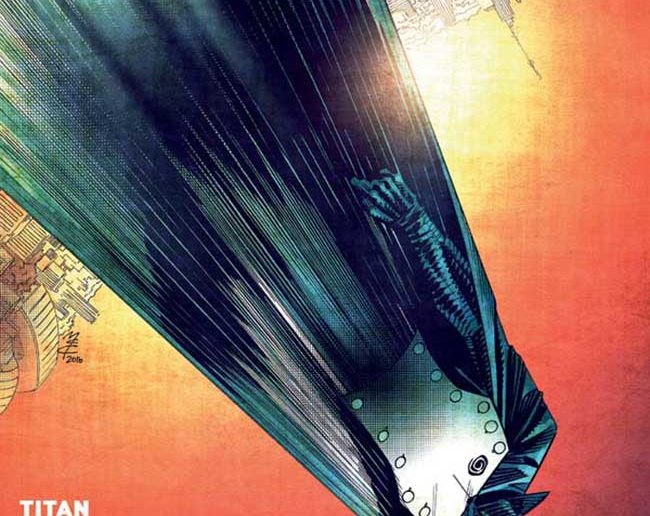 Masked #1 arrives on November 23rd from Titan Comics. The publisher sent us a sneak peek of the issue, that you can check out, after the jump.

Frank Braffort has returned from war suffering from PTSD, but he is thrown headfirst into a terrifying new reality where phenomena, called Anomalies, appear out of nowhere. Facing this mysterious and lethal enemy, Braffort is called on to go into battle once again for the safety of the city! 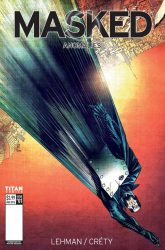 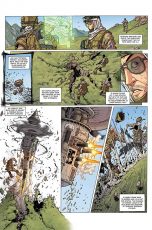 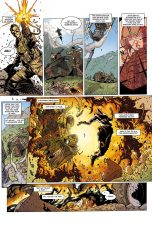 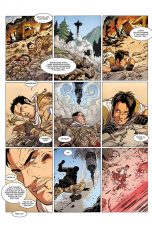 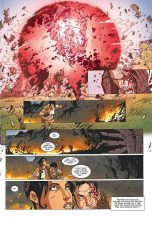