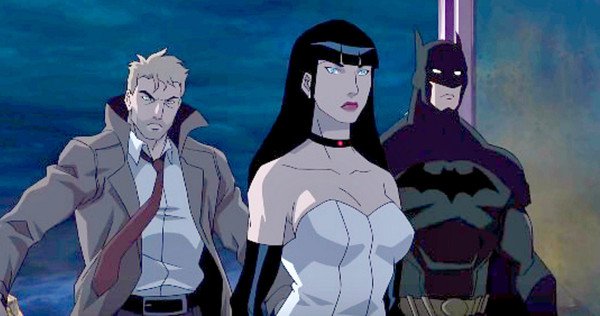 The DC animated universe continues to bring forth stories the live action universe only wishes it could get off the ground. The latest is Justice League Dark, and the first trailer has arrived online.

Beings with supernatural powers join together to fight against supernatural villains. This team of supernatural beings include John Constantine, Zatanna and Jason Blood also known as the demon Etrigran.

Like Batman: The Killing Joke, Justice League Dark is being released with a R-rating. The movie arrives on Blu-ray and DVD in early 2017.