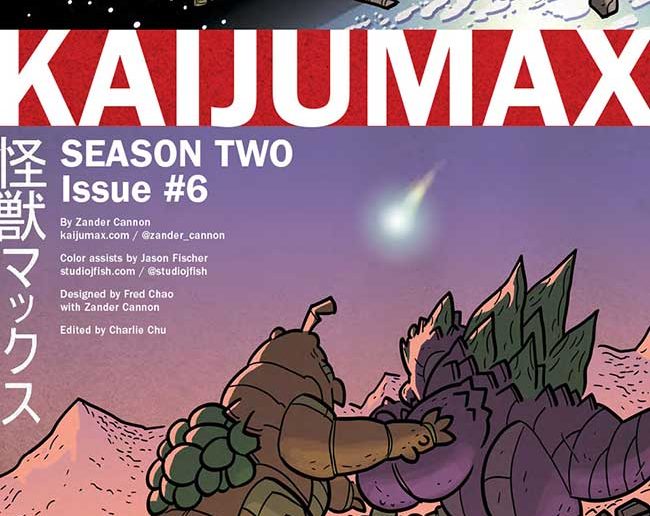 The season finale of Kaijumax arrives in comic book stores this week. Take the jump for a sneak peek of Kaijumax Season 2 #6.

KAIJUMAX SEASON 2 #6
(W/A/C/CA) Zander Cannon
AGE RANGE: 15 and up
GENRE: Sci-fi
PRICE: $3.99
32 PAGES
SEASON FINALE! Reunited with his son, Kaijumax fugitive Electrogor goes in search of Torgax, his missing daughter, whose months of being on her own have left her… changed. Meanwhile, Science Police Team G.R.E.A.T. officers Chisato and Jeong have the family’s position and are closing in for the climactic final showdown. Also: Orbital physics! Grim quips! Scenic Anchorage, AK! And… “pulling a Chicxulub”? 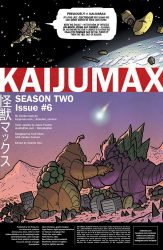 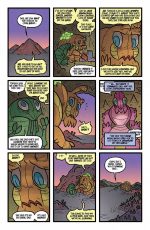 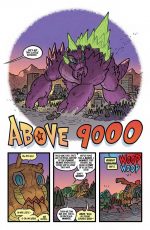 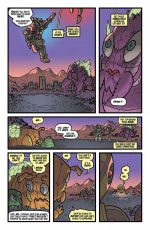 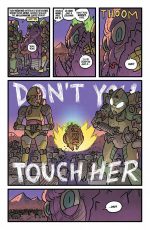 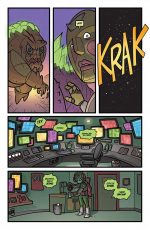 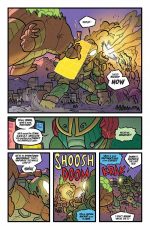 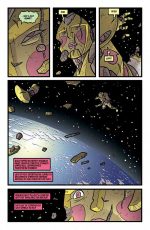 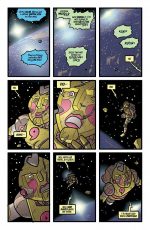