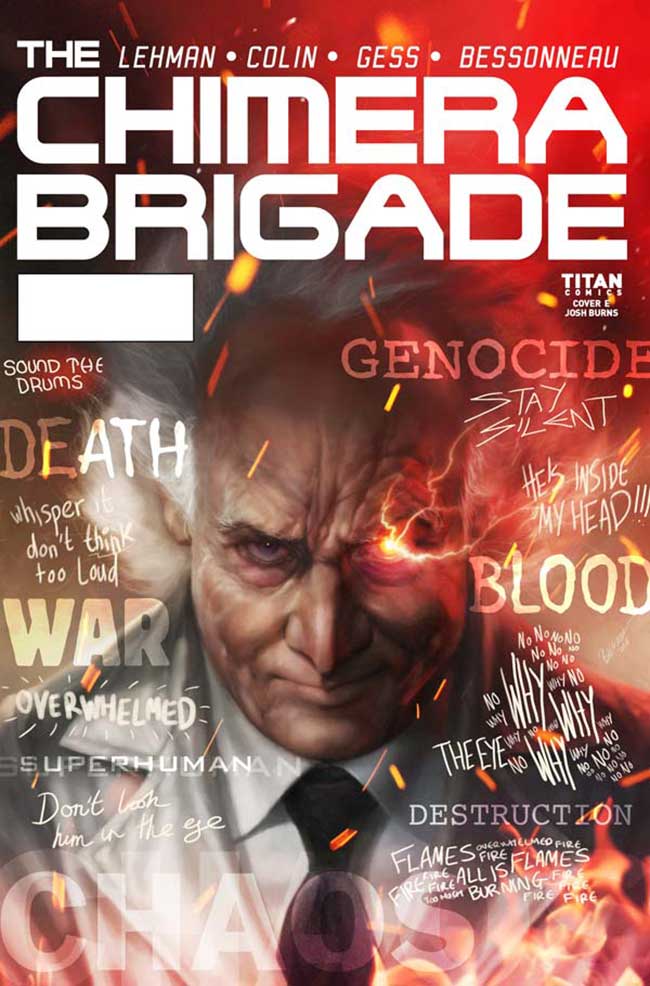 The Chimera Brigade #2 arrives in stores on Wednesday, and a sneak peek, can be found after the jump.

THE CHIMERA BRIGADE #2
Writers: Serge Lehman, Fabrice Colin
Artist: Gess
FC – 32pp – $3.99
The fascist superhumans have unveiled their plan – they’ll stop at nothing to rid Europe of their human counterparts! But another army is on the rise… Will the Man Who Walks Through Walls be able to rescue The Cockroach and stop the next World War?