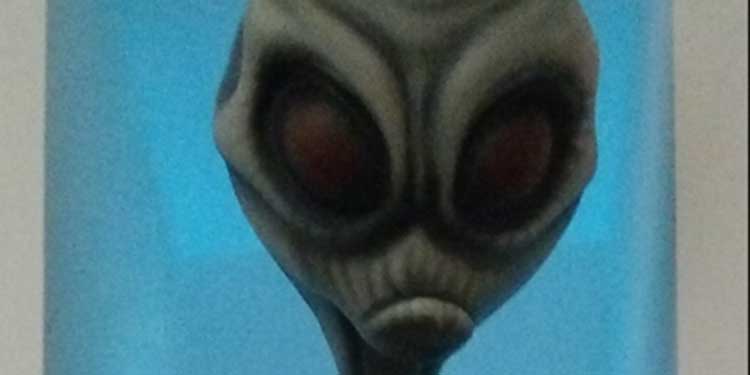 Just the other day, I was thinking about Destroy All Humans, the alien invasion game for the PlayStation2 that I played for hours and hours so many years ago. I was starting to miss the game until THQ Nordic sent us a notice that Destroy All Humans is back for the PS4.

In Destroy All Humans!, players take on the role of Crypto, a saucer-flying, anal-probe-wielding alien on a mission to both rescue a member of his Furon alien species from the U.S. Army and harvest all the human DNA he can along the way. An action-adventure set in well-known locations spread across 1959 America, Destroy All Humans! follows Crypto’s assault on mankind and the U.S. government’s attempt to disguise his alien invasion as a communist plot.

While it looks to be the exact same game that we played in 2005, the game has been remastered for the PS4 and is available for download for $19.99!

I’ll be making this purchase! What about you?