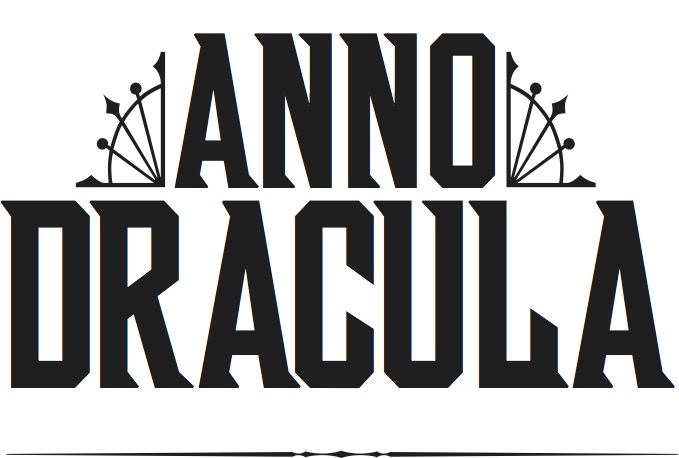 Titan Comics is pleased to announce the upcoming release of an all-new comic series based on the best selling ANNO DRACULA novels, written by creator Kim Newman with art by Paul McCaffrey (The Third Doctor).

The Anno Dracula novels depict an alternate 19th-century history where the characters of Bram Stoker’s Dracula fail to prevent Count Dracula’s subjugation of Great Britain, creating a world where vampires are living amongst humans and a central part of society. The series also features characters including Jack the Ripper, Professor Moriarty and Van Helsing.

Kim Newman is a critic, author and broadcaster. He writes the Anno Dracula series of horror novels, which was first published in 1992. Kim Newman has written four Anno Dracula novels to date, as well as short stories.

Anno Dracula has garnered high praise since its initial release, including from literary superstar Neil Gaiman, who helped to develop the series and called Anno Dracula “compulsory reading,” citing the series as a main source of inspiration for his Hugo award-winning short story, ‘A Study in Emerald’.

Described as “the definitive account of…the self-obsessed undead” by New York Times, the Anno Dracula novels have won numerous awards including the Dracula Society’s Children of the Night Award, the Lord Ruthven Award and the International Horror Guild Award.