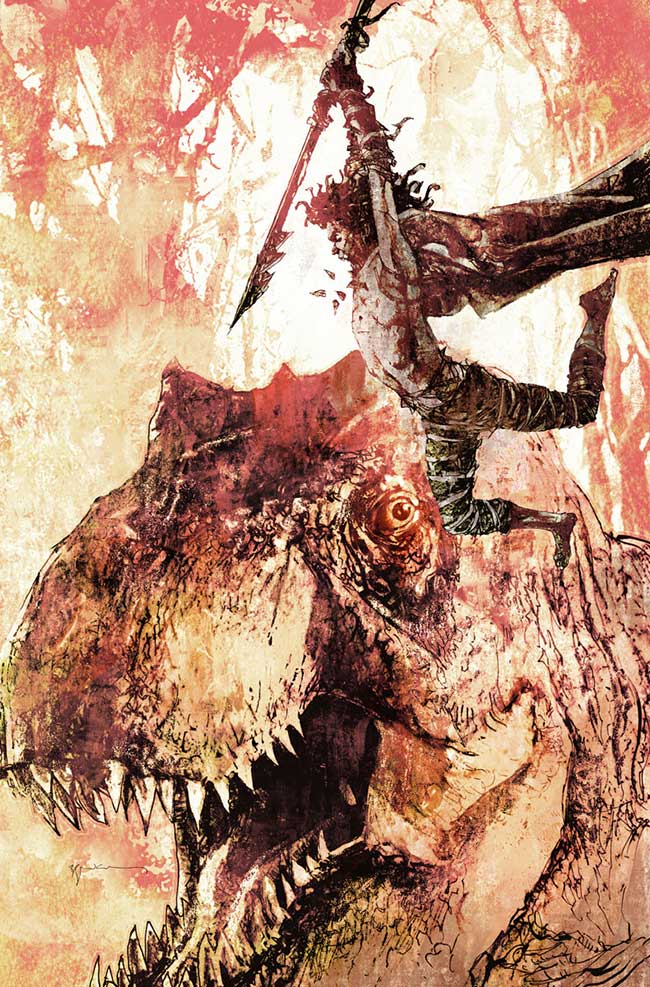 Here is your first look at Savage #2 from Valiant Entertainment.

Once they lose everything – and each other – what part of them will endure? Where will the man inside each of them end…and the animal begin?