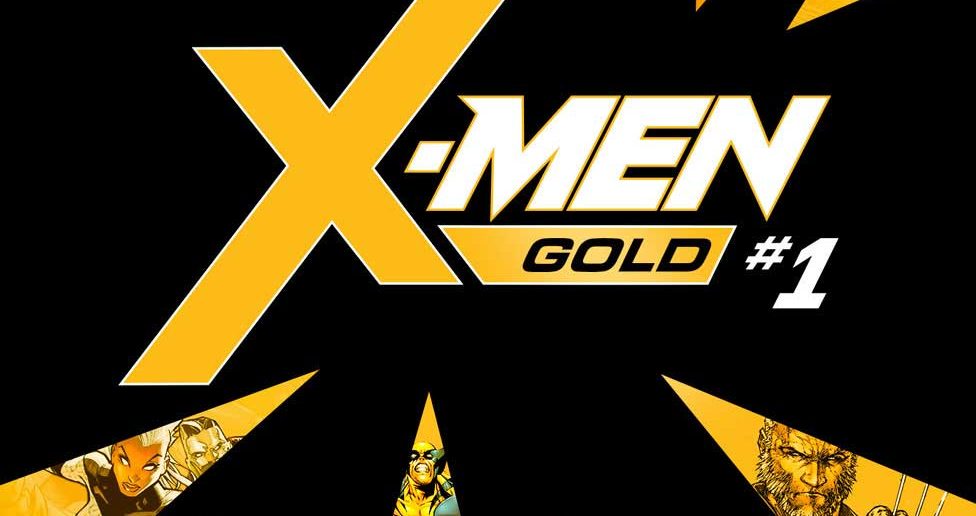 [Teaser] The teams form in ResurrXion

X-Men Blue and Gold have a long history at Marvel Comics. Marvel Blue’s team of Cyclops, Rogue, Gambit, Wolverine, Beast, Psylocke, and Jubilee debuted in 1991, while the Gold team, consisting of Storm, Jean Grey, Archangle, Iceman, Colossus and Bishop, debuted in Uncanny X-Men #281 that same year. The two books ran through most of the ’90s until… you know… that long dark time of comics…