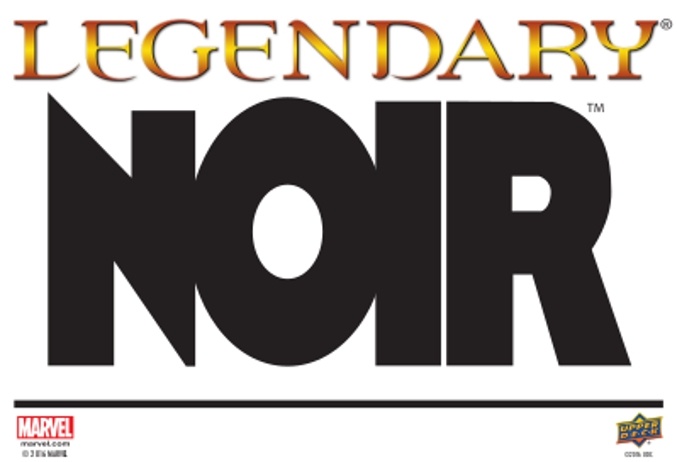 Upper Deck has announced another expansion for the popular Marvel: Legendary Deck Building Game that adds the Noir universe to the game play.

Noir will not be a major expansion, but rather a small add-on similar to the recent Captain America and Deadpool. The expansion includes five new heroes, two villain groups, two Masterminds, and four new schemes for the Marvel: Legendary Core Set.

The Marvel: Legendary Noir Expansion is set to arrive in February.