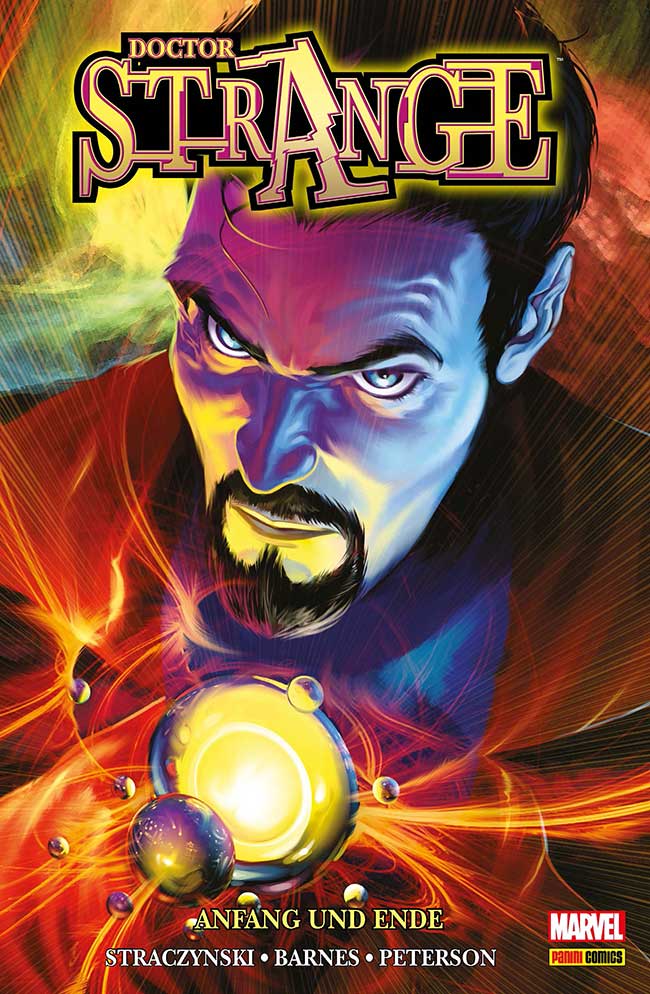 Available on tablets, smartphones, and mobile devices, Panini will launch their translated Marvel trades across the world. The inaugural Marvel and Panini launch catalogue will feature over one hundred Marvel collections which will include some of Marvel’s greatest titles like Civil War, Avengers, Ms. Marvel, Deadpool, and more! Additional Marvel trades are planned to be added each month to offer an even more immersive deep-dive into the Marvel Universe.

“The arrival of the Marvel titles in a digital format has been a long time coming…. It’s probably one of the most anticipated e-book launches ever in our markets — we are proud to have made this happen and to be able to bring the Marvel experience in French, German, and Italian to brand new platforms.” says Panini Publishing Director Marco Lupoi.

“Marvel has become a global brand with fans all around the world,” says Marvel SVP Sales and Marketing, David Gabriel. “The partnership with Panini will allow us to introduce Marvel’s rich history of action-packed stories to new audiences who are curious about the continuing adventures of the Avengers, Spider-Man, Black Panther, and the rest of the vast Marvel Universe.”