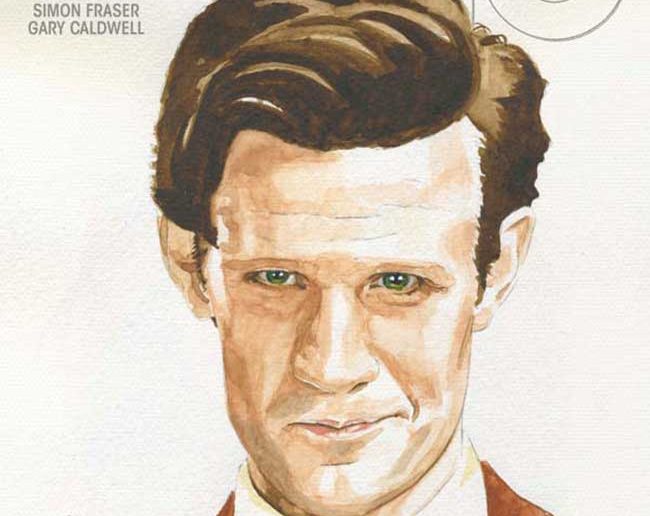 With so many iterations of The Doctor out there, it provides plenty of content for Titan Comics who sent us a sneak peek of Doctor Who: Eleventh Doctor #2.14 that arrives next week.

The year-long chase is reaching its final straight! Armed with revelations from the Time War, but challenged by resistance within his own ranks, the Doctor faces his most difficult hour yet as he battles to clear his name! Having plunged into the depths of darkness in his quest for the truth, can he re-emerge triumphant? 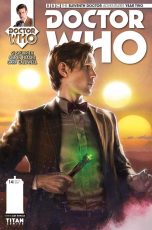 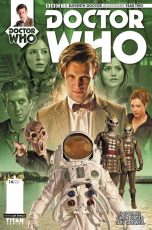 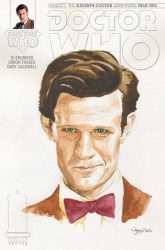 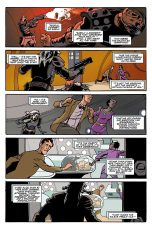 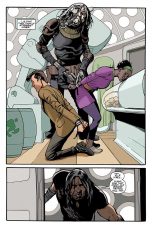 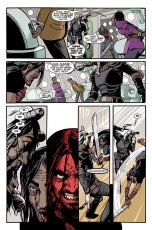