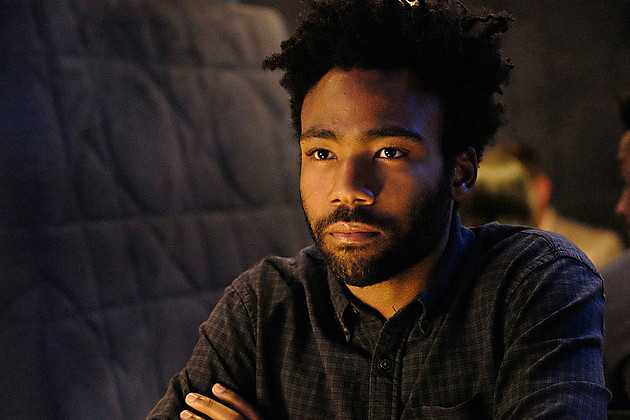 According to Variety, several rounds of testing had to be complete with many actors vying for the part, but ultimately, Glover won over co-directors, Phil Lord and Chris Miller.

“We’re so lucky to have an artist as talented as Donald join us,” said Lord and Miller. “These are big shoes to fill, and an even bigger cape, and this one fits him perfectly, which will save us money on alterations.  Also, we’d like to publicly apologize to Donald for ruining Comic-Con for him forever.”

Lando Calrissian first appeared in Empire Strikes Back in 1980 as the Baron Administrator of Cloud City (played by Billy Dee Williams). Prior to that, Calrissian was a smuggler and gambler who lost the Millennium Falcon to Han Solo in a game of sabacc. Lando would leave the smuggling business to start up mining operations on Lothal. Williams also voiced Lando in the Star Wars Rebels series.

This new film depicts Lando in his formative years as a scoundrel on the rise in the galaxy’s underworld — years before the events involving Han, Leia, and Darth Vader in The Empire Strikes Back and his rise to Rebel hero in Return of the Jedi.

The Han Solo movie is expected to begin shooting in January, with the film arriving in theaters on May 25, 2018.