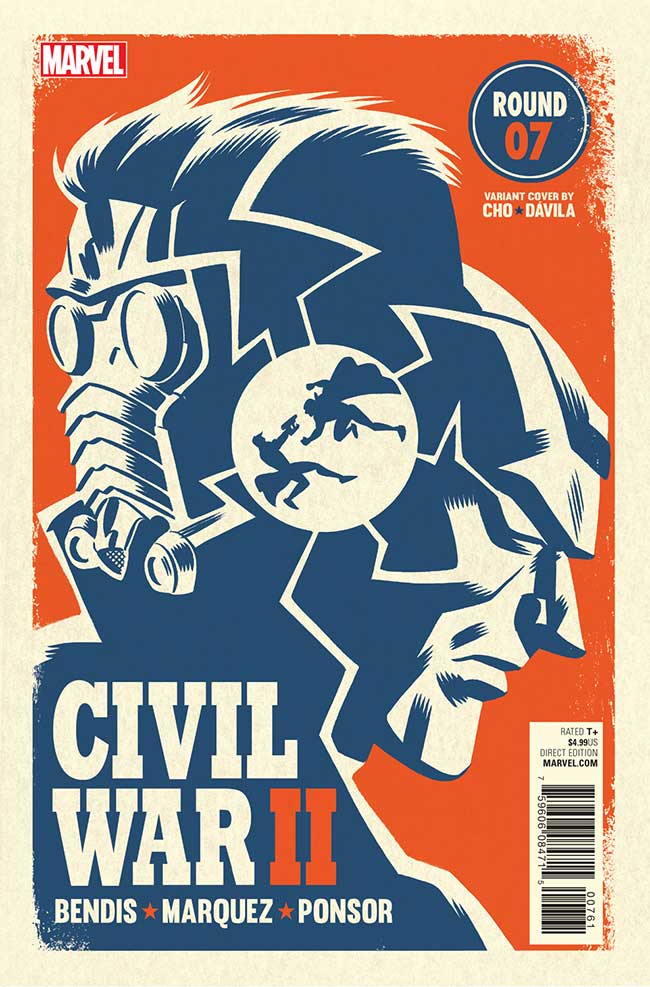 Originally scheduled for a November 30th release, Marvel has pushed the date for the seventh installment of the Civil War II series up a week to November 23rd.

For a series that has seen a few delays, and expanded to eight issues instead of six, getting the issue a week early is good news. It also looks like the publisher is working hard to get the final issue out before the end of the year.