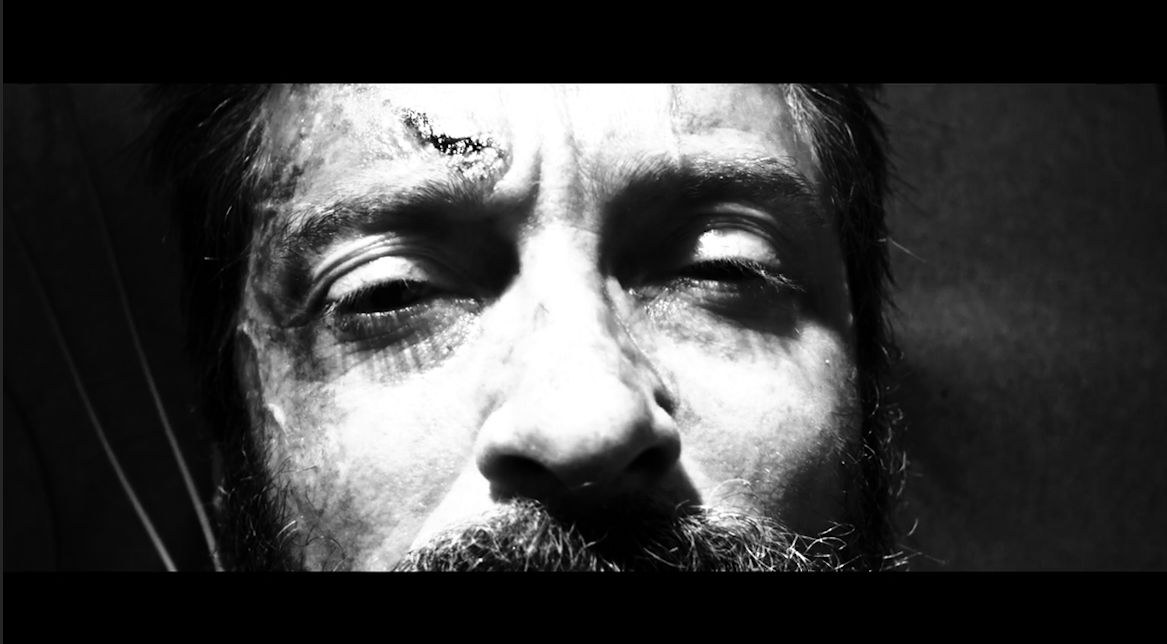 [Movies] Logan really should get a black and white release

Many of the teaser images released from 20th Century Fox ahead of this morning’s Logan trailer were in black and white to prep us for the stark future of the X-Men. After watching the trailer, I think the film should get a black and white release, and I have 25 images to prove it.

Granted, this was a quick 10 second tweak to the trailer currently available on YouTube, but I think the images speak for themselves.

What do you think? Do you want to see a black and white version of this movie?

NOTE: I would have uploaded the full trailer in black and white, but I don’t need the 20th Century Fox lawyers all over my ass this early in the morning.