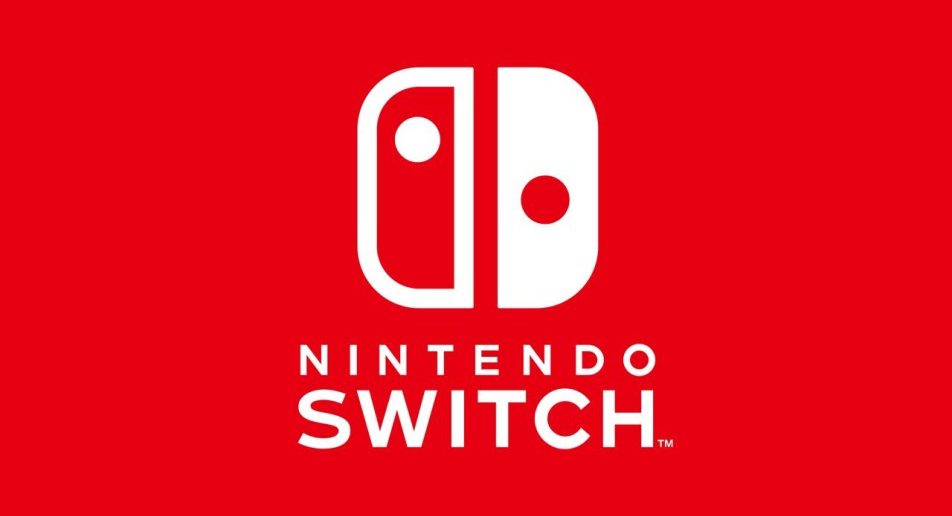 After last night’s political thing, I think the world deserves a new trailer for Logan, and the first look at the new Nintendo Switch game system.

Good luck getting into the Nintendo site right now for more info as the site is super slow thanks to the millions of people flooding in to get more information. For now, all I can say is, “Why are they waiting until March!?” Though I am kind of glad Nintendo isn’t married to the United States of America holiday consumer schedule.

In addition to providing single and multiplayer thrills at home, the Nintendo Switch system also enables gamers to play the same title wherever, whenever and with whomever they choose. The mobility of a handheld is now added to the power of a home gaming system to enable unprecedented new video game play styles.

This really does feel like the WiiU done right.