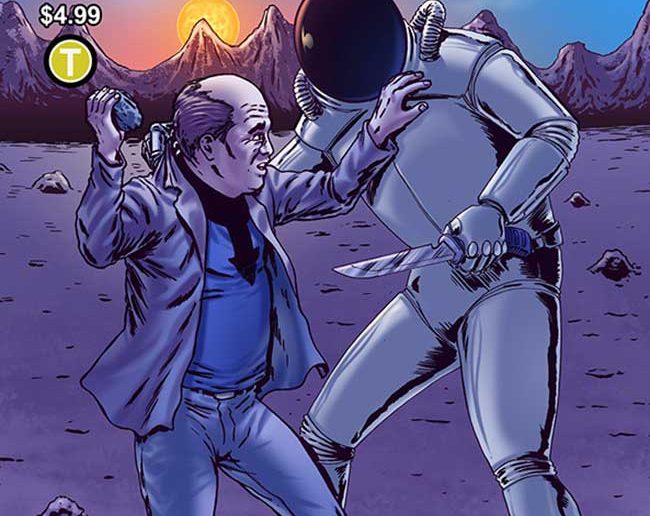 Here is an early look at Blue Hour #2 from Action Lab Entertainment.

Amid growing tensions among the colonists, the indigenous Maasym, and the colony security forces, an assassination attempt rocks the very fabric of Two-Sun Colony. The colonists struggle to find unity in the aftermath of the shocking attack. 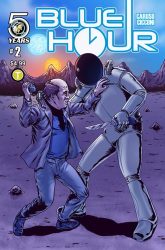 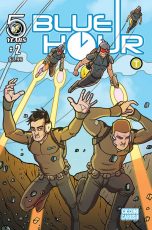 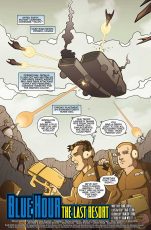 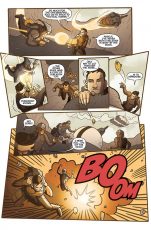 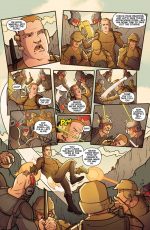 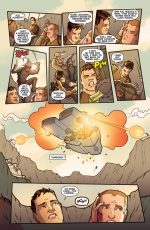 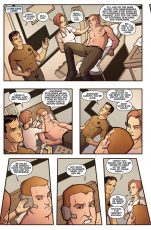