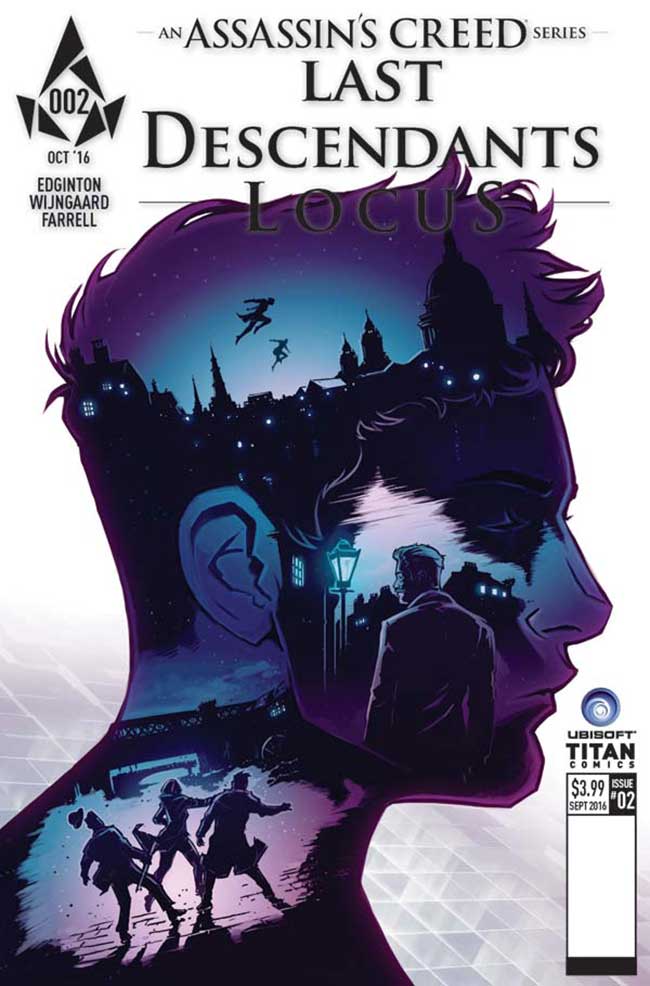 Tommy Greyling, a Pinkerton agent in London, is on the tail of a murderer, and out of his element. Lucky for him, Inspector Abberline of Scotland Yard is on hand to show him how things are done in London – with the help of Evie Frye and Henry Green!