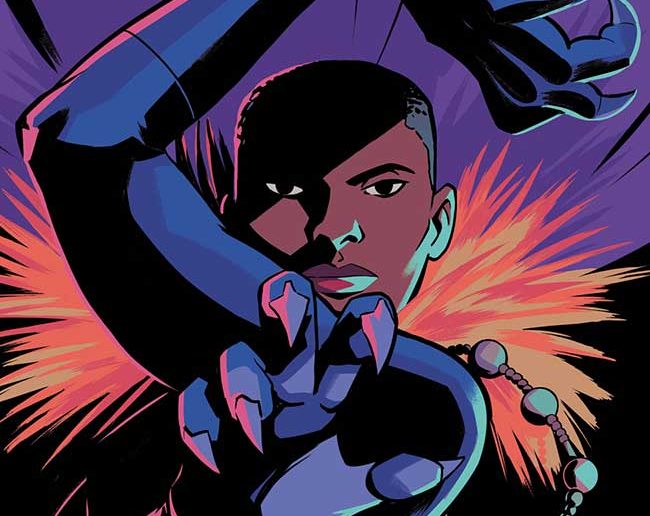 [Preview] Here is your first look at Black Panther: World of Wakanda #1

Marvel announced the World of Wakanda during the San Diego Comic Con, and with the first issue set to debut next month, the publisher sent us an early look at the issue to share with readers.

BLACK PANTHER: WORLD OF WAKANDA #1 (SEP160917)
Written by ROXANE GAY, YONA HARVEY, and TA-NEHISI COATES
Art by ALITHA E. MARTINEZ and AFUA RICHARDSON
Cover by AFUA RICHARDSON
Variant Covers by BRIAN STELFREEZE (SEP160918) and SKOTTIE YOUNG (SEP160919)
Black Panther 50th Anniversary Variant by NATACHA BUSTOS (SEP160921)
Action Figure Variant by JOHN TYLER CHRISTOPHER (SEP160922)
Hip-Hop Variant by ALITHA E. MARTINEZ (SEP160920)
Divided We Stand Variant by KHOI PHAM (SEP160923)
Blank Variant Also Available (SEP160924)
Writer Roxane Gay (Bad Feminist, An Untamed State) makes her Marvel Comics debut alongside Ta-Nehisi Coates and artist Alitha E. Martinez to spin a Wakandan love story – its tenderness matched only by its brutality. You know them now as The Midnight Angels, but before that they were just Ayo and Aneka, young women recruited to join the Dora Milaje – an elite task force trained to protect the crown. Even if it means their lives. What happens when your nation needs your hearts and minds, but you’ve already given them to each other?

Additionally, the first issue of BLACK PANTHER: WORLD OF WAKANDA will feature a 10-page backup story from acclaimed poet Yona Harvey (Hemming the Water) and Coates with artist Afua Richardson that explores the origin of Zenzi, the mysterious leader of The People, the group currently causing so much unrest in Wakanda. T’Challa thinks he knows who Zenzi is and how she got her powers, but he only knows part of the story. 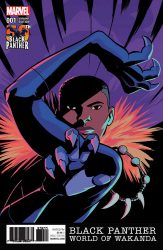 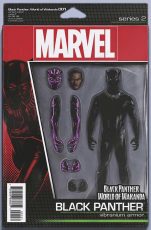 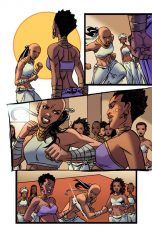 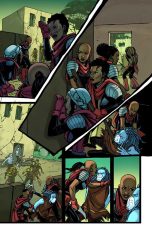 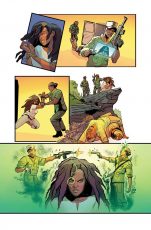 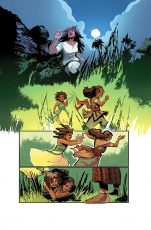 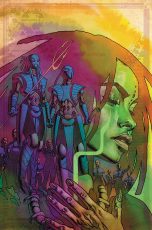